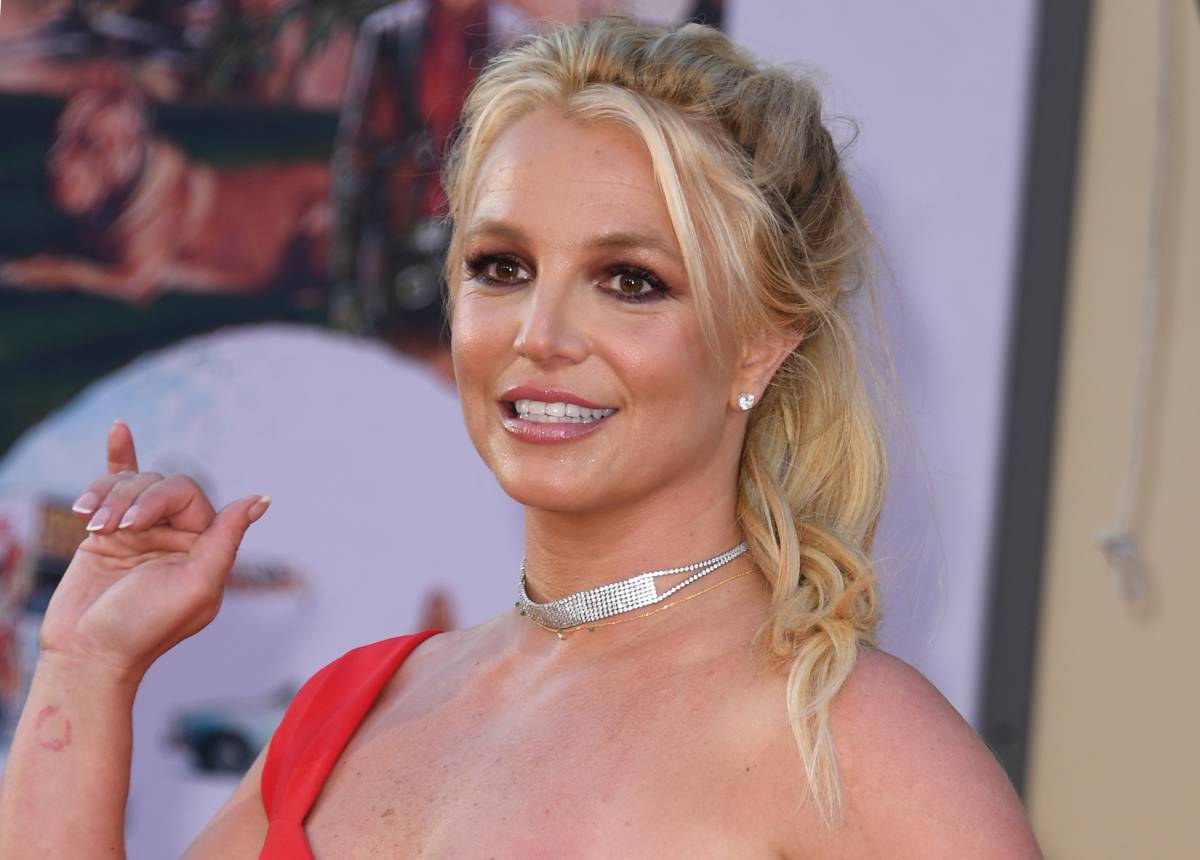 This is a story about a girl named Britney – she’s back with new music.

On Friday, Britney Spears revealed new song, ‘Mood Ring’ , her first song release in 4 years. Recently, her 2016 album, Glory, hit the top of the iTunes pop charts and ‘Mood Ring’ is originally a bonus track on the Japanese Edition of Glory. For a couple of years, fans have been pushing for the release of the song in the United States.

A little while after sharing an updated album cover for Glory, Spears dropped the long awaited song which was suitably renamed ‘Mood Ring (By Demand)’. This new version was produced by DJ Mustard. With great pleasure, she satisfied her fans with an announcement on Instagram that “what was requested next is out now.”

Can fans expect more new music from Spears? Not quite. While discussing her role in Netflix’s new series Sweet Magnolias , Jamie Lynn Spears, told The Hollywood Reporter, “She’s worked her ass off. So if she wants to make another album, great. But if she doesn’t feel like it, she doesn’t have to. She’s given the world a lot. I don’t think there are plans for anything — at the moment.” With no definite answer, when asked if Britney is retiring, she added, “No, no, no. Obviously, right now, she’s just trying to quarantine. She’s taking it day by day. And when she wants to make music, she’ll make it. I don’t’ think you can ever retire someone from their passion.”

As her sister disclosed, Britney is safely quarantining in LA and relaxing at the moment.