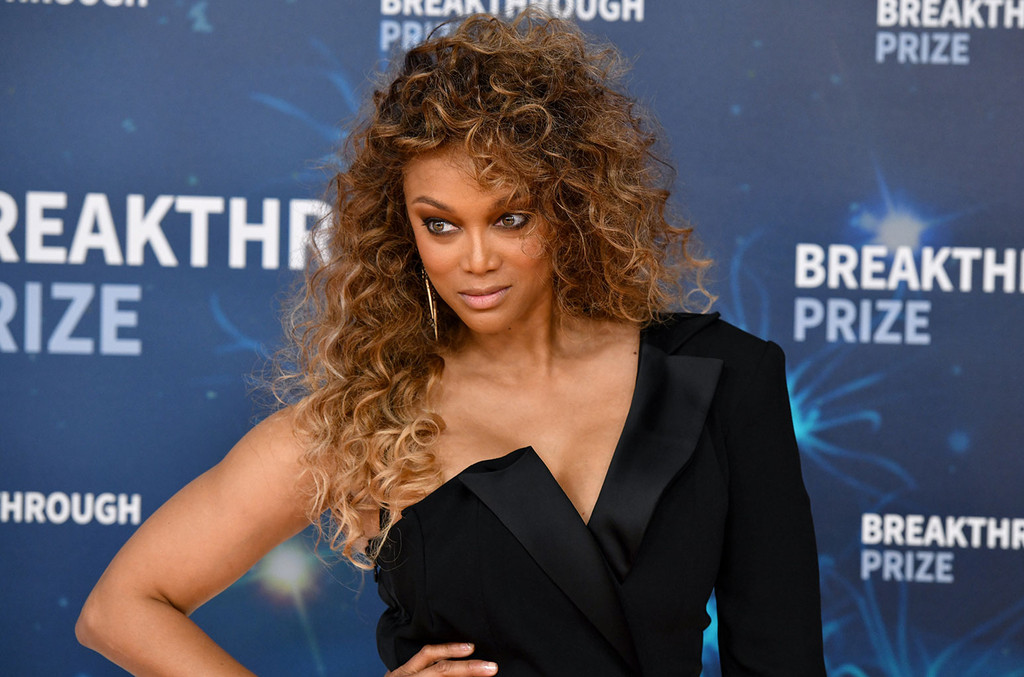 Two days ago, Tom Bergeron announced that his 15-year-run as the host of Dancing with the Stars had come to an end. Through his verified account, he tweeted, “Just informed @DancingABC will be continuing without me. It’s been an incredible 15 year run and the most unexpected gift of my career. I’m grateful for that and for the lifelong friendships made. That said, now what am I supposed to do with all of these glitter masks?”

Co-host Erin Andrews will also not be returning.

In a joint statement on Monday, ABC and BBC Studios confirmed Bergeron’s and Andrews’ exit: “Tom Bergeron will forever be part of the Dancing With the Stars family. As we embark on a new creative direction, he departs the show with our sincerest thanks and gratitude for his trademark wit and charm that helped make this show a success. Erin will also not be returning, and we appreciate all that she brought to the ballroom. Fans have been rooting for her since she originally competed as a contestant back in 2010, and her signature sense of humor has become a hallmark of the show.”

…and so waltzed in Tyra Banks.

The Supermodel will leap in as the Host and an Executive Producer of the upcoming season.

Within her portfolio, she has been Host and Executive Producer America’s Next Top Model and The Tyra Banks Show as well as Host of America’s Got Talent. Banks promises to continue the legacy left by her predecessors.

“I’ve been a fan of ‘DWTS’ since its beginning … The fun mixed with raw emotion, seeing celebrities push past their comfort zones, the sizzling dance performances … it’s always transported me to my days of turning it up 10 notches on the catwalk,” said Banks in an official statement. “Tom has set a powerful stage, and I’m excited to continue the legacy and put on my executive producer and hosting hats.”

No details have been shared on the dates for the new season to begin filming.

Rihanna’s Fenty Skin is Launching Sooner Than You Think