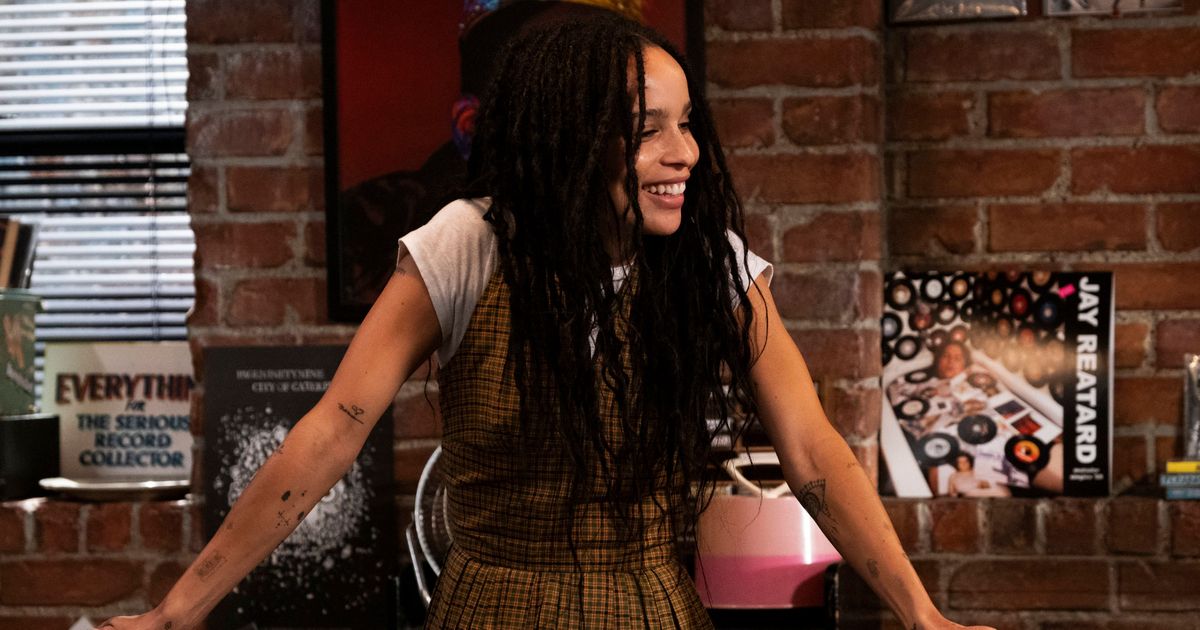 Why do good things come to an end?!

Hulu has pulled the plug on High Fidelity after only one season.

Kravitz took on the role of Rob, a record store owner living in Brooklyn with a tumultuous love life. The show was a reimagination of Nick Hornby’s 1995 novel and the 2000 movie featuring John Cusack as lead, and interestingly, Lisa Bonet.

Earlier in the year, she told E!, “I’ve always been a fan of the book and the film regardless of the fact that she was in it.” She added, “But I think it’s a cool thing that she was a part of it, and it feels like a very cool, serendipitous, full-circle situation for sure.”

Following the news of the show’s cancellation, Kravitz wrote on Instagram, “I wanna give a shout out to my #highfidelity family. thank you for all the love and heart you put into this show. i’m in awe of all of you. and thank you to everyone who watched, loved and supported us.  #breakupssuck”