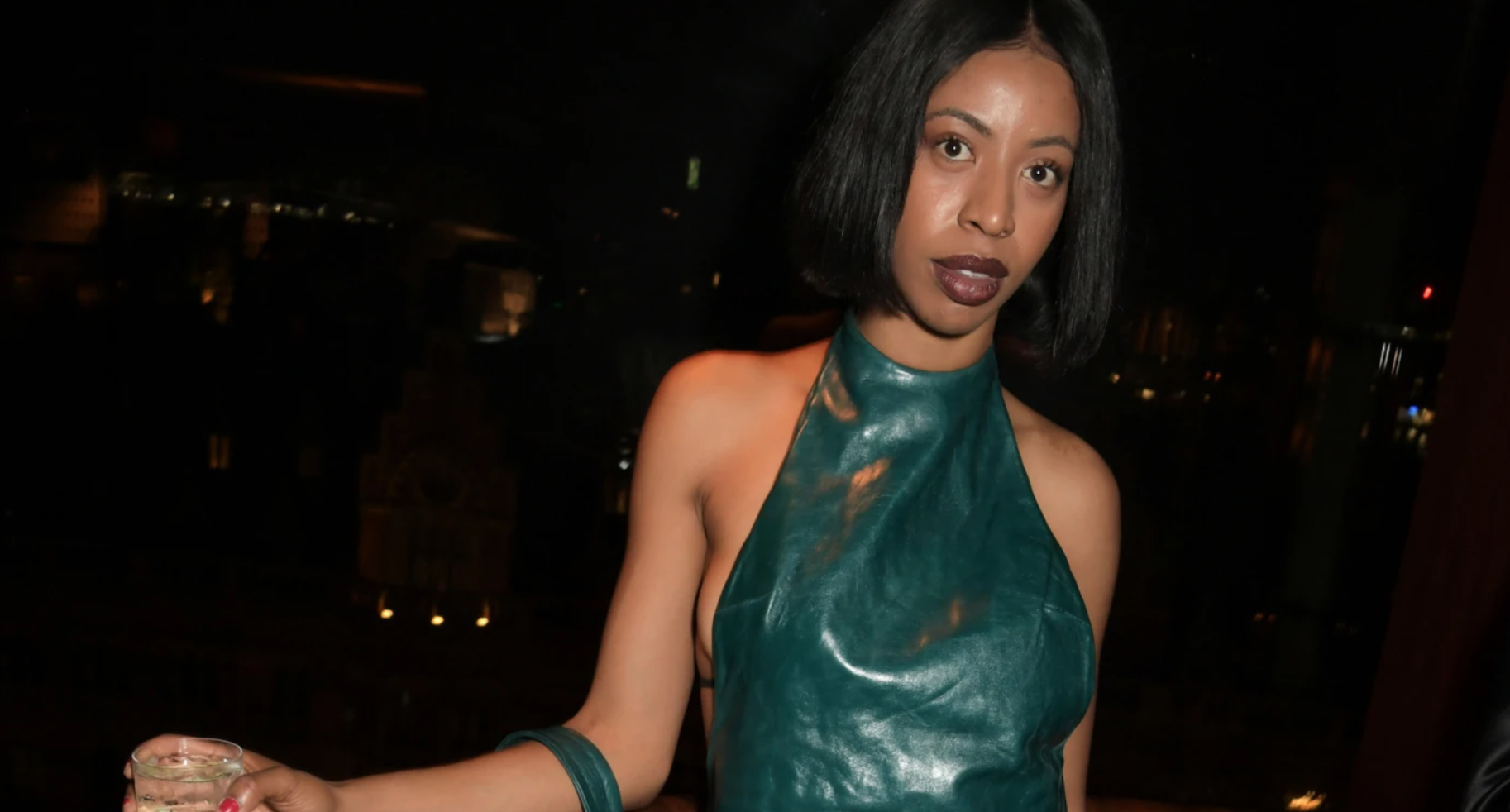 Nigerian-British Designer, Mowalola Ogunlesi will be taking on the role of Design Director for Kanye West’s Yeezy and GAP new partnership, YEEZY GAP.

Kanye West announced the collaboration via Twitter early on Friday morning with Ogunlesi later confirming the news on her Instagram.

London-based though raised in Nigeria, Mowalola’s remarkable feats are unsurprising when you take a quick look at her family roots. Her grandmother,Betty Okuboyejo, owned fashion label ‘Betti-O’ famous for making fabulous pieces in Nigerian Adire fabric. Kindling an interest in fashion while working as an assistant in Betti-O, her mother is Adenike Ogunlesi, owner and founder of the Nigerian children’s clothing manufacturer, Ruff ‘n’ Tumble.

Despite two generations of excellence in fashion before her, Mowalola is making her own path and pushing forward her own creative genius.

Having graduated from Central Saint Martins in May 2018, Ogunlesi had her London Fashion Week debut earlier this year. Previously, she has worked with Kelela, Steve Lacy, Solange, and Skepta.

Also, the accompanying photos to Kim Kardashian-West’s celebratory Father’s Day post to her husband, feature the West Family dressed in leather pieces all designed by Ogunlesi.

The Yeezy GAP partnership is for ten years with the option to renew after five. The line is expected to launch in 2021 with men, women and kids clothing.

Read More
With protests against police brutality and demands for justice, it has become more important to show solidarity with…
Read More
0
0
0

Read More
Popular fashion retailer, Zara, will be closing over 1000 of its stores worldwide. Because of this decision, the…
Read More
0
0
0