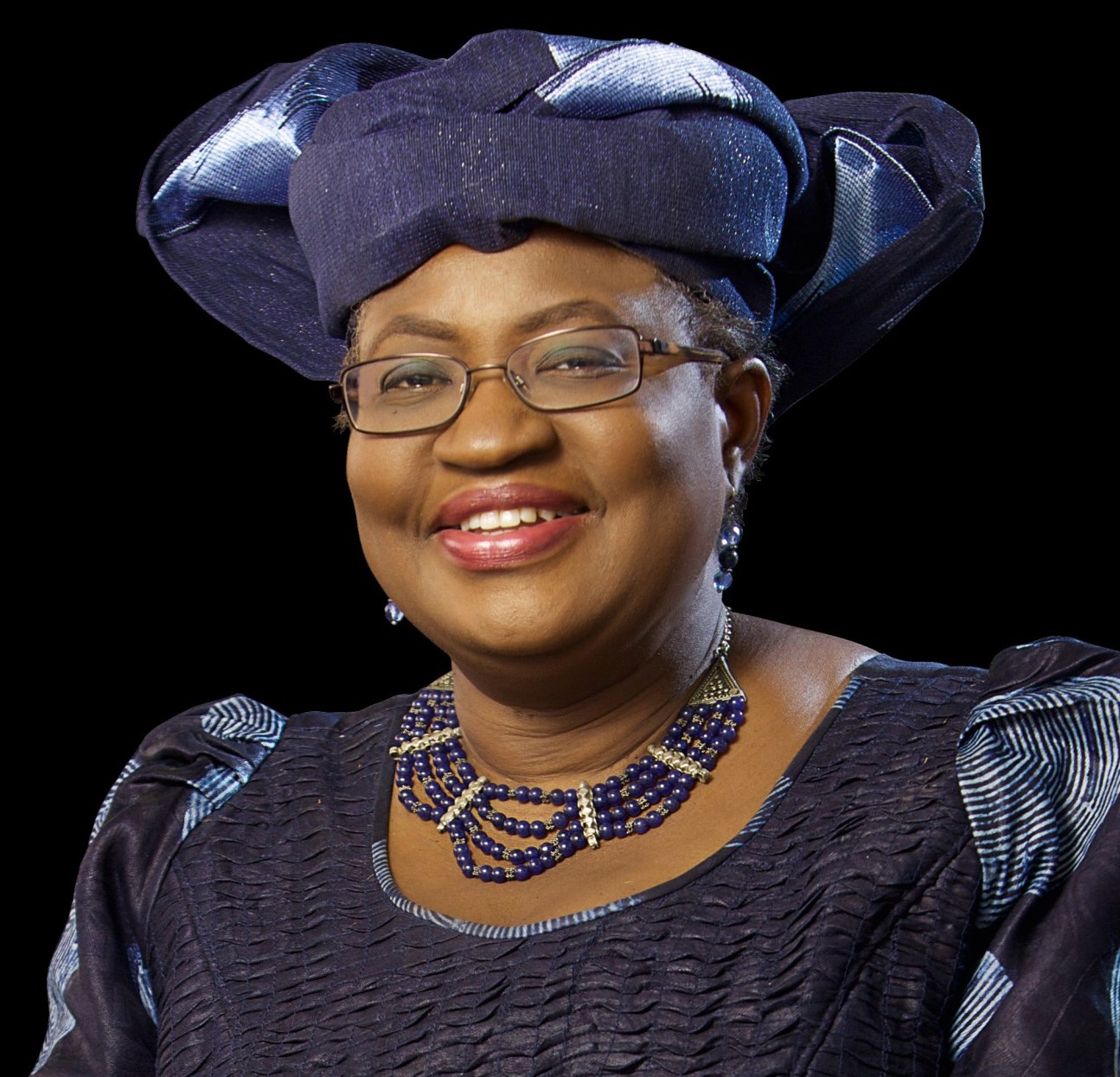 The closing of the window for nominations for the role of Director-General of the World Trade Organisation (WTO) is right around the corner.

The decision to step down on August 31st of the current Director-General, Brazil’s Roberto Azevedo , successor to France’s Pascal Lamy, came as a global surprise.

The African continent has not had a representative occupying the seat of the Director-General, and in the history of the WTO, a woman has never assumed the role.

As the Nigerian nominee, Dr. Ngozi Okonjo-Iweala is dauntless in spite of the past of the WTO’s leadership — especially with the backing of African leaders.

“I cannot presume for any group but I can tell you that I feel strong support from the region,” she said per Reuters as she mentioned having “very constructive conversations” among the representatives of the 164 member states.

Seeing her experience as an outsider in direct trade as an advantage, her hopes are high.

Nominations are open until July 8 at the WTO.

Kim Kardashian-West Is Officially A Billionaire