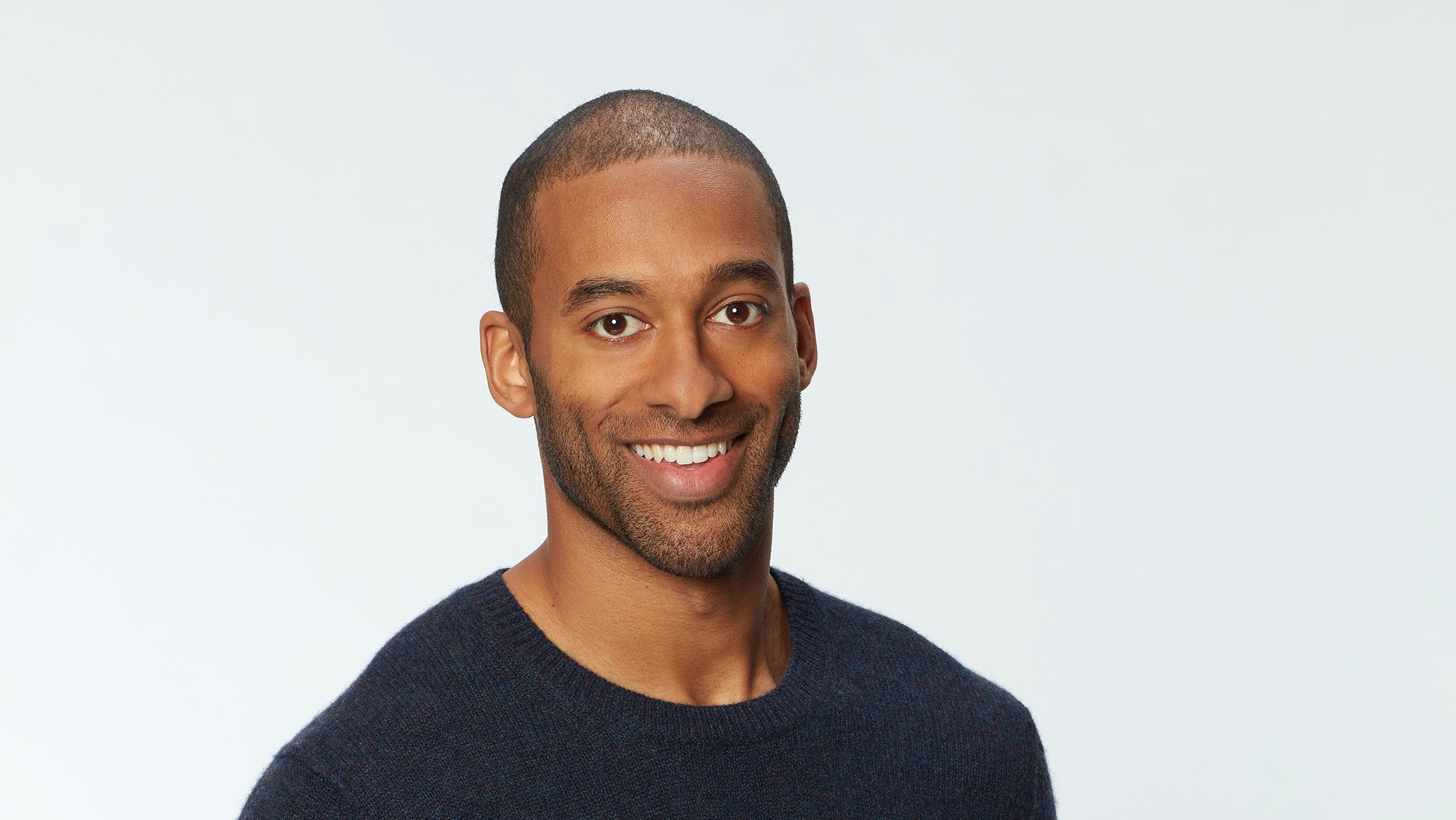 ABC Entertainment has announced Matt James as its Bachelor for the upcoming season of The Bachelor scheduled to premiere in 2021. This makes James the first ever black lead of the show.

Prior to the announcement, James was set as one of Clare Crawley’s Bachelorette suitors but production was suspended because of the Coronavirus pandemic . It is unclear whether James will resume his role as one of the contestants.

The Bachelorette, sister show of The Bachelor, had its first black lead in 2017, Rachel Lindsay. Lindsay has spoken out about the lack of diversity within the enterprise. Not alone in this sentiment, millions of Bachelor fans have also called for change with the recent Bachelor for Diversity Campaign. Shortly after the launch of the campaign, news broke about James’ role.

Speaking to Good Morning America on being the first black leading man, the 28-year-old said, “I think it’s a step in the right direction.”

In the official press release, Karey Burke, President of ABC Entertainment, said of James, “We know we have a responsibility to make sure the love stories we’re seeing onscreen are representative of the world we live in, and we are proudly in service to our audience. This is just the beginning, and we will continue to take action with regard to diversity issues on this franchise. We feel so privileged to have Matt as our first Black Bachelor and we cannot wait to embark on this journey with him.”

According to ABC, Matt James is a real estate broker, entrepreneur and community organization founder. He is also close friends with former The Bachelorette contestant, Tyler Cameron.

In his season, James said, “I’m hoping that when that limo pulls up, there’s a lot of diversity and I see every type of woman coming out of that limo.” 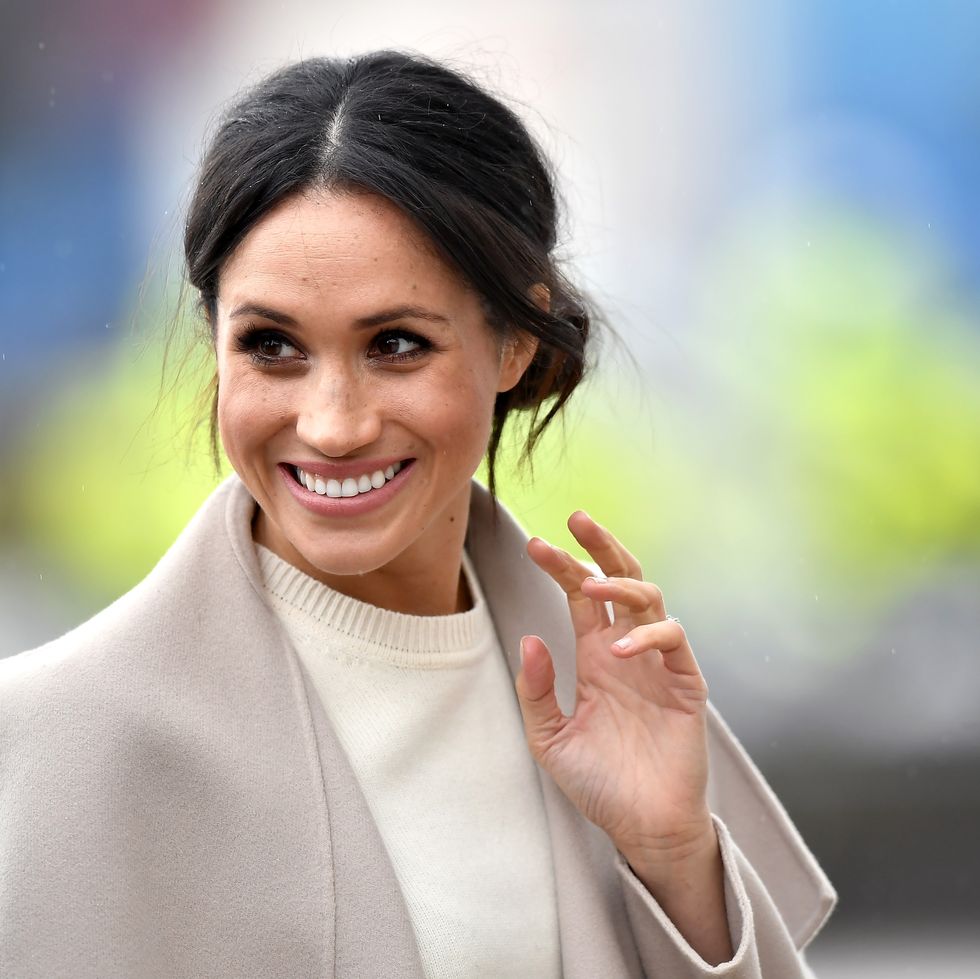