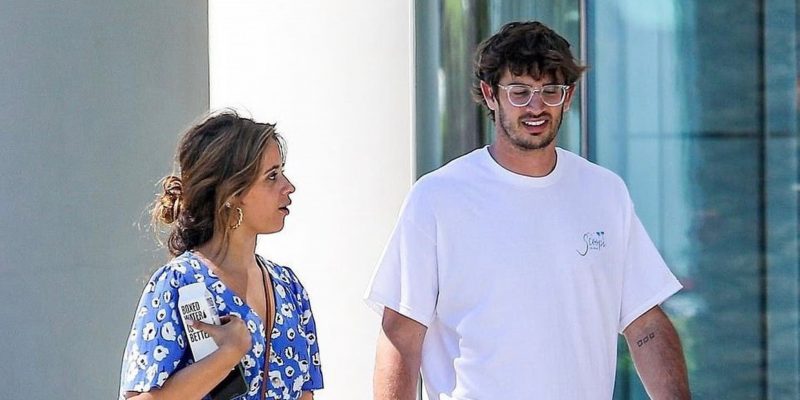 We love Camila Cabello, not necessarily just because of her career (although she is amazing), but because she stands up for her body and its right to be exactly what it needs to be in every situation for her. Even when there’s a little extra around her tummy or hips, buns and thighs, she loves it still, the same. And seeing her walk around L.A., with her new beau Austin Kevitch gives us the same sentiment. She was wearing a very cute flowery dress with a crossbody bag and sandals, showing us all that she is very much with Austin Kevitch.

They were seen hand-in-hand walking merrily down the street, before stopping at a restaurant. Now, if you were wondering (like us), Austin is a well known dating app CEO, who is 31 years old. The app is called Lox Club, and Austin received a lot of attention after talking about it with Vogue. He co-founded it in 2020 and although it is catered to Jewish members, the app is open to everyone. It is modeled in the members only structure and is thus why it has gained so much popularity. Although, now, as he is dating Cabello, the app is undoubtedly gaining more and more interest. We wish these two great luck on their quest for love.

Camila + Austin Kevitch Stop In For A Bite To Eat

Aren’t they so cute together?

We love how comfortable and happy she looks, especially in her own skin. This lends to her stance on body positivity. In fact, in the last couple of years, Cabello has been under fire with comments left and right about her body. Fans, passers-by and more have all added their two cents into the mix about what is going on with her body, and she has not been one to stand for it.

Instead, she became an unintentional advocate for body positivity. Fans continue to praise her for her beautiful natural body. A body which can fluctuate based on so many factors that all of us women can relate to, especially now. We love her point of view, and can’t get enough of her!

Watch below, and take in a very powerful and super viral message Camila sent out on TikTok last year. We are so inspired by her and hope that she continues to motivate others to appreciate their bodies in the most positive way, too! 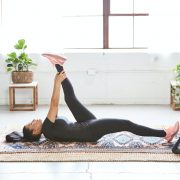 6 Workout Hacks That Will Help You ACTUALLY Workout 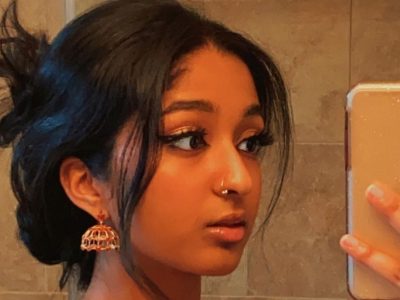 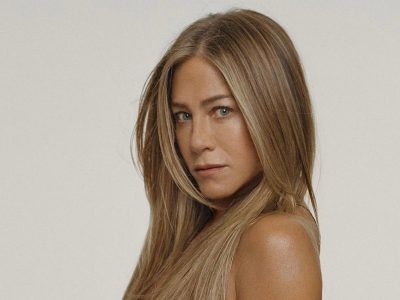