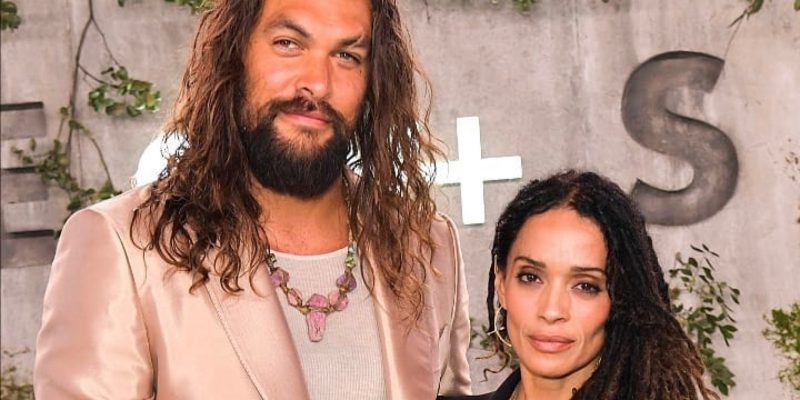 One of the most admired couples in Hollywood has decided to part ways, and the speculations on why have been flying all over the internet. Aquaman star Jason Momoa and actress Lisa Bonet have released a joint statement over social media to explain their reasons. Although it left so many still questioning why, there is a sense of mutual respect that leaves fans hopeful that there are no hard feelings.

After dating since 2005, and married since October 2017, the couple has two children together. Lola Iolani Momoa is 14, and Nakoa-Wolf Manakauapo Namakaeha Momoa is 13. Lisa Bonet, of course, also has daughter Zoë Kravitz with ex-husband Lenny Kravitz. She was married to him for six years. 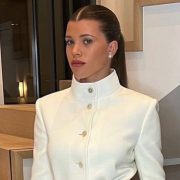 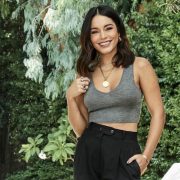 I Just Fell In Love With Vanessa Hudgen’s House, And You Definitely Will Too! 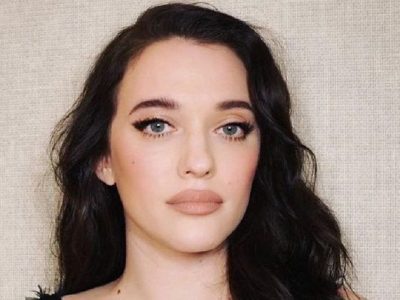 Kat Dennings is one of our favorite actresses. She is usually playing a ... 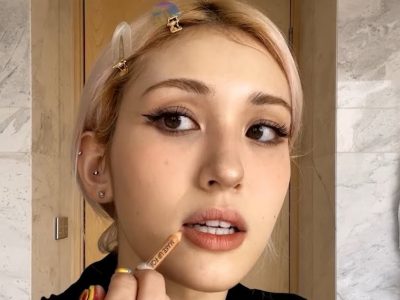 Jeon Somi is the latest K-pop sensation and she’s giving up every single ... 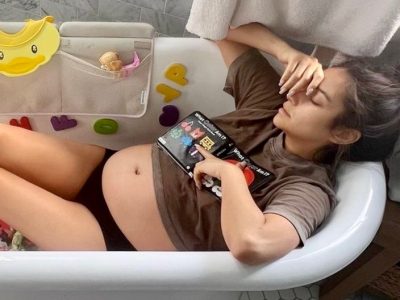 Shay Mitchell Is Expecting Baby #2 And We’re In Love With Her Reveal!

So one of our favorite celebrities of all time is Shay Mitchell. She ... 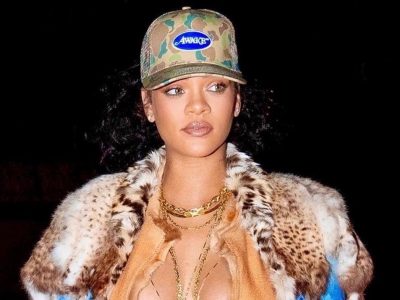 Rihanna Is Giving Us Life With Her Pregnancy Style, See Her Latest Look!

Saying Rihanna is a trendsetter is an understatement. As soon as the world ... 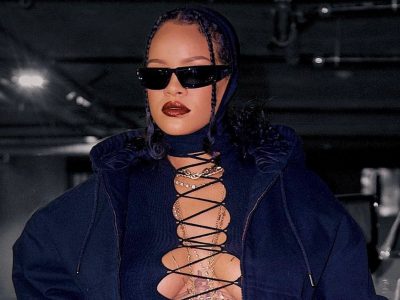 Rihanna Steps Out Again In All Her Pregnancy Glow Glory

We can’t get enough of Rihanna, and her growing baby bump! Even though, ... 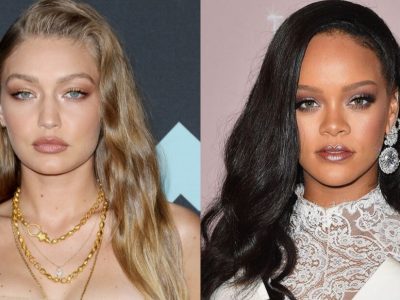 We should all be thinking about everything we post online. It is so ...

Want To Make Your Place Look More Expensive? Do These 10 Things!

Ombre Nail Inspo To Get You Excited About Getting Manicures Again!