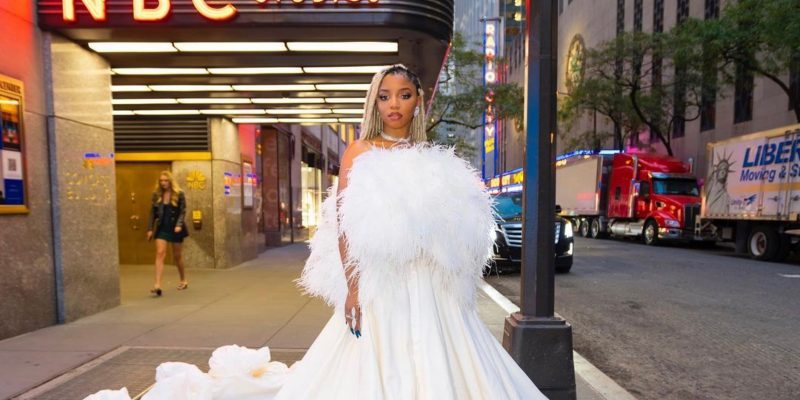 Chlöe Bailey, one half of the duo Chloe x Halle, a music ensemble made up of her and her younger sister Halle Bailey, signed to none other than Beyoncé, recently branched off on her own. She debuted her much anticipated solo project with the single, “Mercy.” It has gone viral with social media posts on Instagram Reels as well as posts on TikTok. Chlöe has been shedding her “good girl” image since she participated in the #bussitchallenge on Instagram Reels (maybe even before then, but that’s when the majority of fans noticed). Now, she is not only gaining popularity with over 4 million Instagram followers, but she is also garnering quite a lot of criticism for her newly crafted image, which is much sexier than the one she possessed previously. As a 23-year-old woman, she is expressing herself in ways many fans were not expecting.

Chlöe Bailey Breaking Out Of Her Shell

Chlöe Bailey Has The Perfect Response To Criticism

After the release of the video corresponding to her single, “Have Mercy,” as well as her The Tonight Show Starring Jimmy Fallon performance, people started coming at her from all angles, saying that she was “too much.” Her response? Well, let’s just say she did not take any of those comments to heart. Instead, she responded with a tweet that summed up her disposition perfectly. It read, “doing ‘too much’ is my specialty” and she added two emojis.

doing “too much” is my specialty 😋🥰

The Official “Have Mercy” Music Video

Wondering what the big deal is? We’ll let you come to your own conclusion. This is the official video to her single “Have Mercy.”

And this is how she performed it on The Tonight Show Starring Jimmy Fallon.

She is really coming into her own. With fans comparing her to Beyoncé, the queen herself, she has so much talent. And as one fan said, “she is just getting started.” 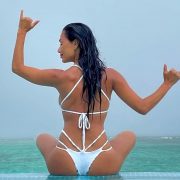 Nicole Scherzinger Drops Some Serious Inspo While On Vacation 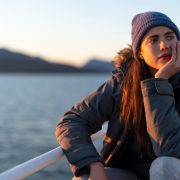