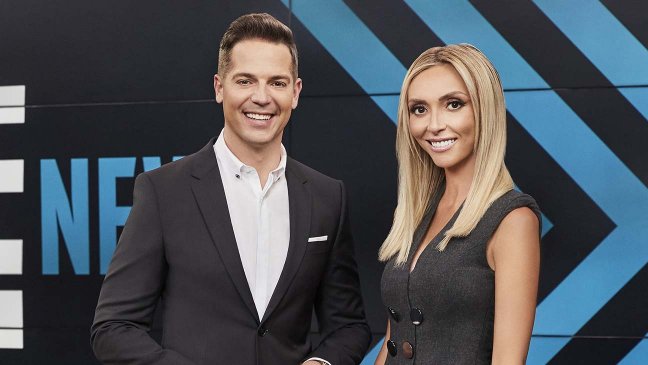 The parent company of E! News, NBC Universal, has had to make a tough call because of the economic effects of the Coronavirus pandemic. After 29 years on air, E! News has been cancelled. Spokespersons contacted by CNN and Entertainment Weekly confirmed that the decision was made for financial reasons.

Beginning in 2001, E! News has been anchored by Ryan Seacrest, Giuliana Rancic and Maria Menounos.

At the moment, other shows, Daily Pop and Nightly Pop remain active as well as the network’s website and social media platforms. In the future, show production will be centralized in Los Angeles.

Vazquez reacted to the cancellation on her Instagram. “See. I have placed before you an open door that no one can shut. Revelations 3:8,” she wrote, adding, “Thankful for this incredible adventure and I will miss this team and crew beyond belief. Yes…even the 4am call time. Con mucho mucho amor. “

Katherine Schwarzenegger and Chris Pratt Just Had A Baby Girl!