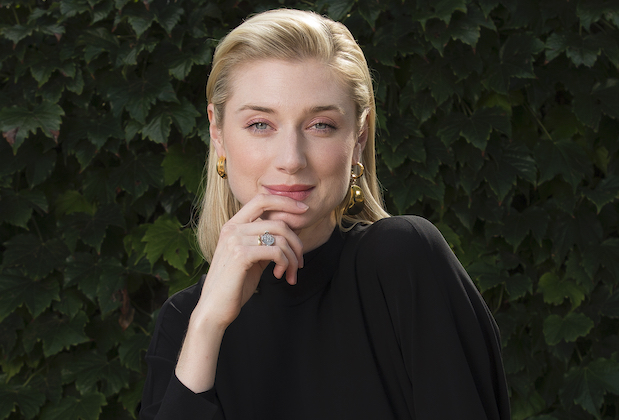 Netflix has announced that Elizabeth Debicki will play Princess Diana in the final seasons of the The Crown.

The 29-year-old actress will take over from Emma Corrin who plays a younger Diana in the fourth season airing later this year. In the final seasons (seasons 5 and 6), Debicki will join Imelda Staunton, who’s set to portray Queen Elizabeth, and Lesley Manville, who’ll play Princess Margaret. Jonathan Pryce will also be taking on the role of Prince Phillip.

In an official statement, she said, “Princess Diana’s spirit, her words and her actions live in the hearts of so many,” Debicki said in a statement. “It is my true privilege and honour to be joining this masterful series, which has had me hooked from Episode One.”