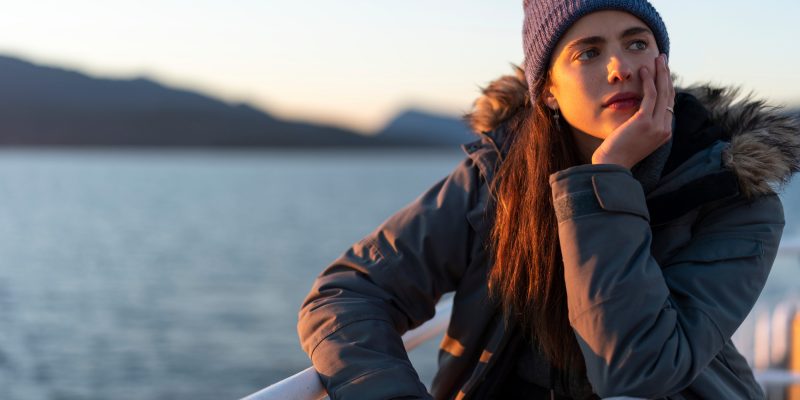 If you’re ever looking for something to watch, check out Netflix’s “Top 10 in the U.S. Today” list. If something has made it on the list and continues to rise in rankings, breaks the top 5 or so, AND stays there for a considerable amount of time, chances are you may like it as well. That’s what happened with Squid Game, Clickbait, and so many other titles. The show we haven’t been able to stop binge watching this past week is Maid. Based on a true story, this show really grips you. And with a little bit of research, you can find that it is based on a true story. The limited series is structured from the novel by Stephanie Land titled by the same name, Maid. But there are plenty of differences that make this a loosely translated memoir for Land.

Firstly, let’s discuss the plot line. The story is about a young woman who is forced to become a single mother because of her circumstances. She is living a bleak and impoverished lifestyle that challenges her at every step of the way. Without getting too much into detail (we HATE spoilers, too), this series dives into how this young mother strives to create a better life for her and her child. If you haven’t seen the series yet, or are in the middle of watching it, maybe stop here. But if you’ve seen the whole thing and want to learn more about the series and its context to the book, read on.

Biggest Differences Between Maid The Series And Maid The Book

In the series, the main character is Alex. She is a young mom who has reached her limit in accepting her current circumstances. She breaks out of them with a fractured plan with mere dollars in her pocket. Her only saving grace is a shelter for women escaping domestic abuse. In the book, Land, never stays at a women’s shelter, instead, she stays at a homeless shelter, which she describes in the first sentence in the book. “My daughter learned to walk in a homeless shelter.” Land chronicles these early years of her daughter’s life with a memoir of how she survived and thrived through adversity by keeping her head down and making a path forward for her and her daughter.

In the book, Land lived a solitary life, not making friends like Alex did in the series. The limited series’ showrunner, Molly Smith Metzler, said as she worked to stay true to the sentiment of the book. She had to change some things in order to fully explore Land’s story, but in a format that would lend itself to a TV audience. Metzler told Elle, “the memoir is riveting to read, but it is an extremely lonely experience for Stephanie Land. She doesn’t talk to anybody. I wanted to capture how isolating her experience is, but it’s not amazing TV for a character to not interact with anybody, so our first challenge was to populate the world and also to make sure she felt very alone.”

Metzler changed the character names and added fictional story lines for Alex’s parents, who are almost non existent in the book (they are hardly mentioned at all). To read more on the differences between Land’s book and the Netflix series, check out the rest of Metzler’s interview on Elle. 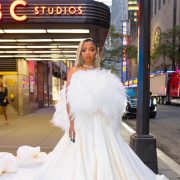 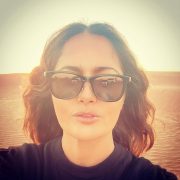