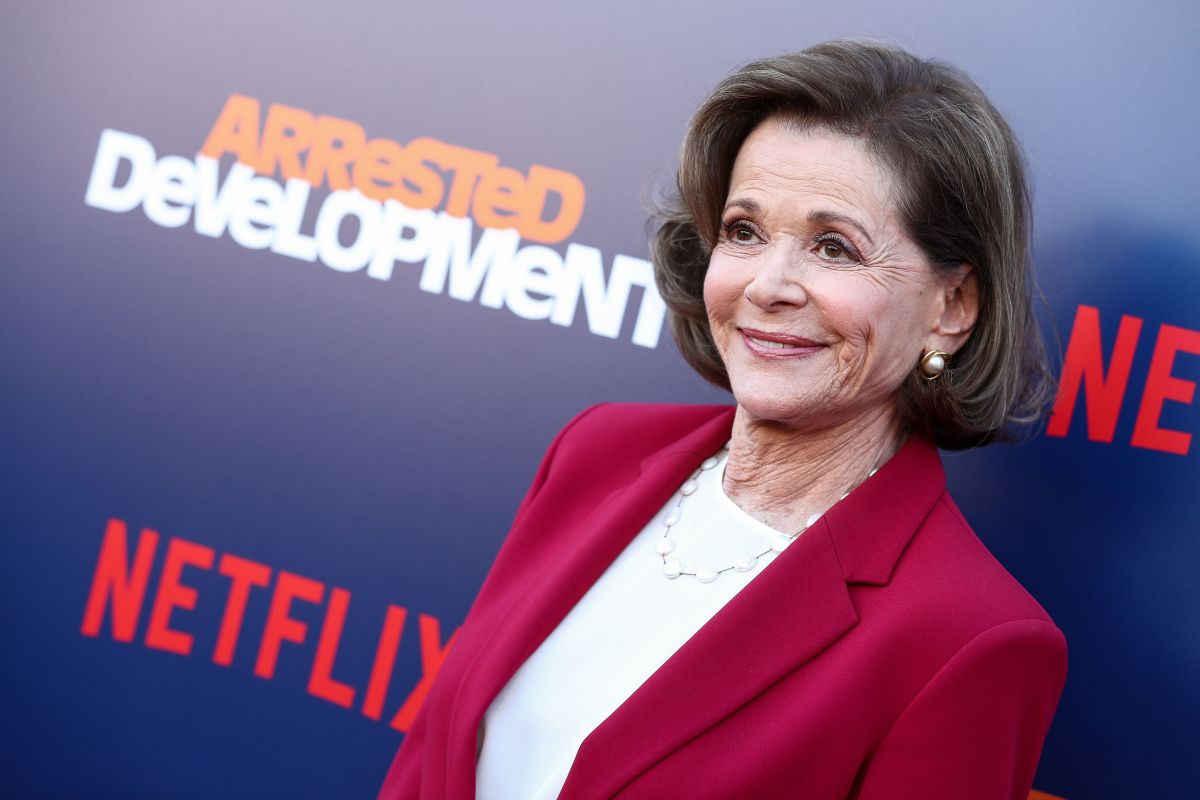 Jessica Walter, who was a mainstay on the show Arrested Development is dead at 80. According to her daughter, she died in her sleep and the cause of death was not made readily available. She also won an Emmy in 1975 for Outstanding Lead Actress in a Limited Series as the title character of the NBC miniseries, “Amy Prentiss” 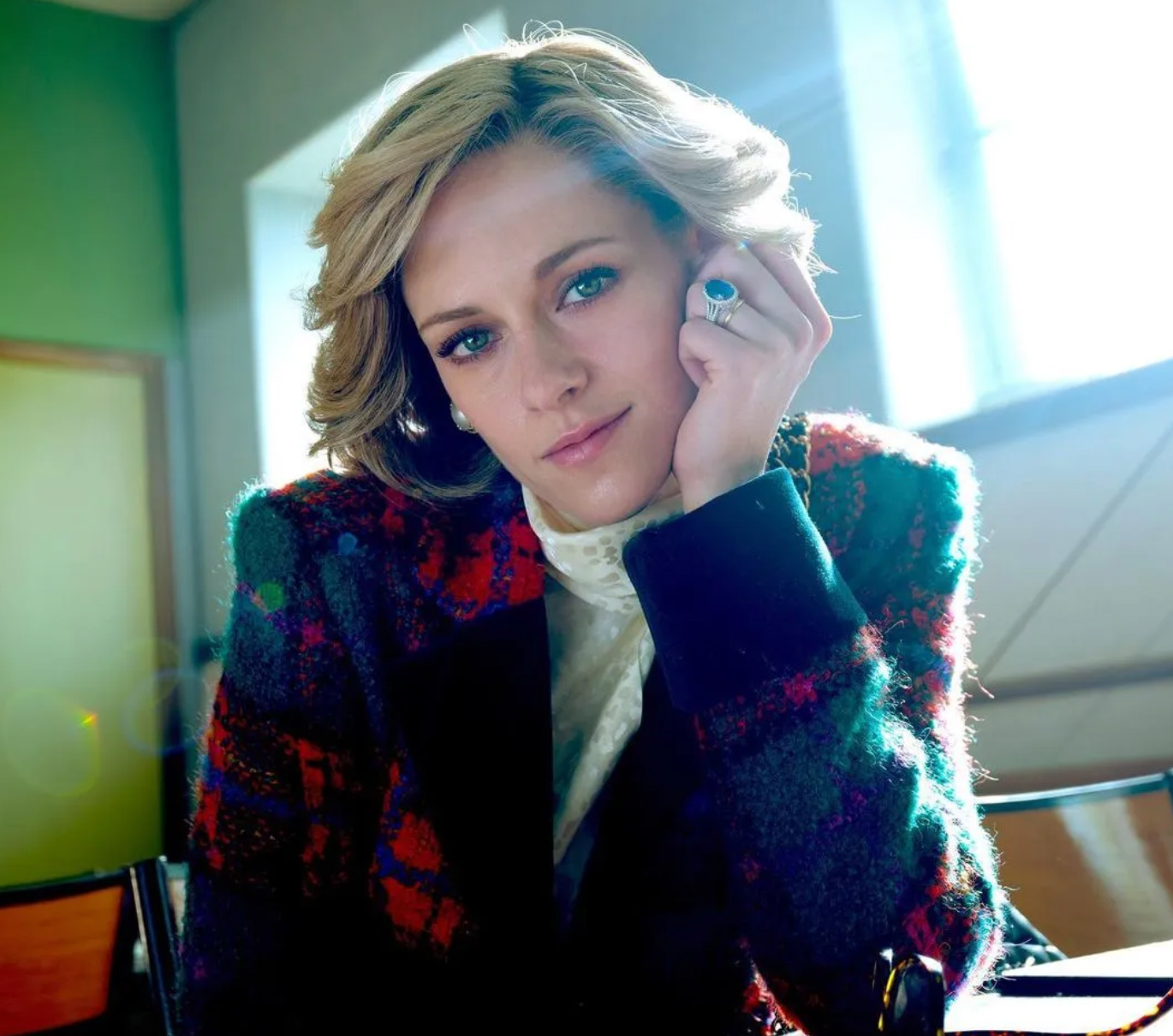