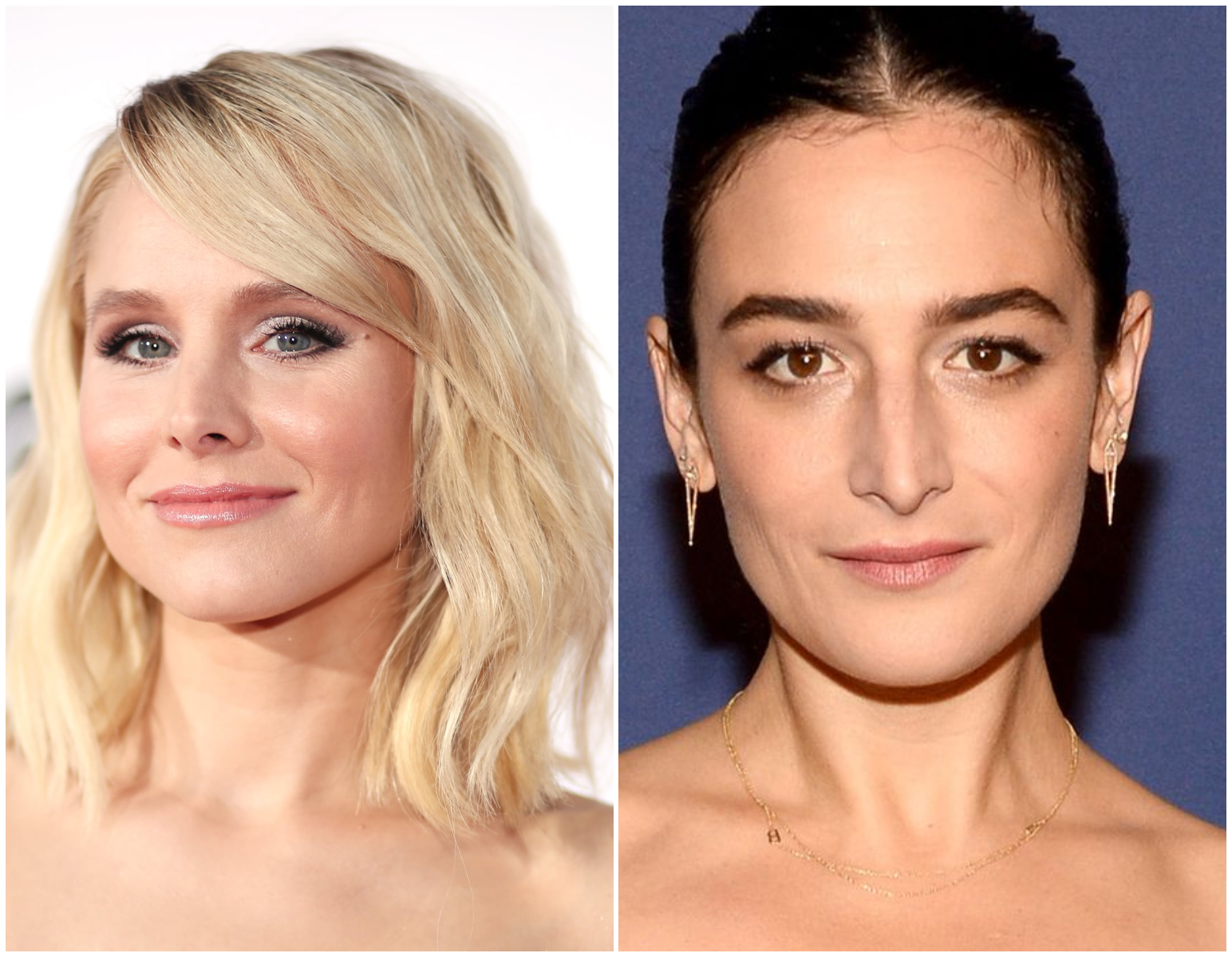 In reflective posts on Instagram, white actresses, Kristen Bell and Jenny Slate announced their decisions to cease their representation of animated characters of colour.

About an hour apart, both expressed their realisation of their white privilege in portraying mixed race characters as white women.

Bell, who voices the character of Molly on Apple TV Plus’ Central Park, wrote, “Casting a mixed race character with a white actress undermines the specificity of the mixed race and Black American experience. It was wrong.”

Slate, who voices Missy on Netflix’s Big Mouth also shared, “In me playing ‘Missy’, I was engaging in act of erasure of black people. Ending my portrayal of ‘Missy’ is one step in a life-long process of uncovering the racism in my actions.”

The creators of Big Mouth, Nick Kroll, Andrew Goldberg, Mark Levin and Jennifer Flackett, have also issued a statement of their own with a promise to do better moving forward. However, the new development raises a few eyebrows recalling that at the premiere of the show in 2017, criticisms were raised on Slate’s casting but were conveniently ignored.

Global outrage since the killing of George Floyd has fuelled national conversation with calls to personal examinations on inward biases and racism. Acts such as these by Slate and Bell are signs of steps towards improvement.