The Gossip Girl reboot debuted over the summer with its first part. It included six episodes of season 1, and then took a hiatus. Since then, fans wondered if the series would even return. But now, with the release of a brand new trailer showcasing the series’ return, fans can be put to ease.

With the holidays coming up, it is a great time to release the second part of the first season.  If you have yet to catch up, part one is available now on HBOMAX. You still have time before the second part drops. But, if you don’t want any spoilers definitely do NOT watch the trailer below. There are many SPOILERS for those of you who have not seen part one yet — so beware!

Season 1 Part 2 of Gossip Girl will return November 25, watch it on HBO Max. 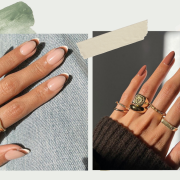 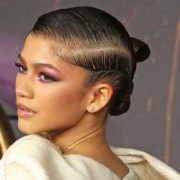 In Honor Of Zendaya’s CFDA Fashion Icon Award, Here Are 15 Of Her Best Looks (In Our Opinion) 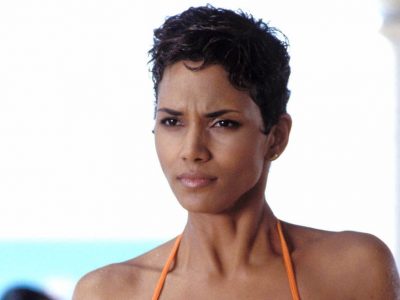 Everything You Need To Know About Halle Berry’s Style From Then To Now!

Halle Berry is not only an Oscar Award winning actress who looks amazing ... 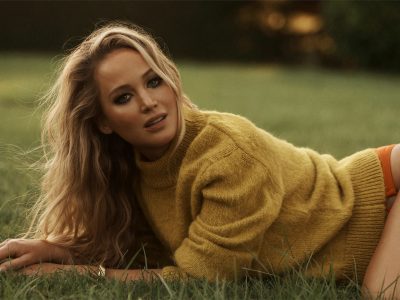 When JLaw Received Less Pay Than Leo DiCaprio In New Film, She Had The PERFECT Response!

The pay gap between actors and actresses in Hollywood is something that many ... 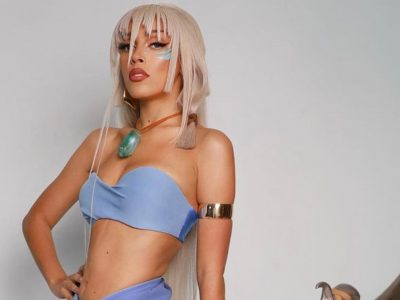 All The Best Celebrity Halloween Costumes From Rihanna and Ariana Grande to Megan Thee Stallion and Katy Perry!

Every Halloween, celebrities come out in all sorts of ways. Most costumes are ... 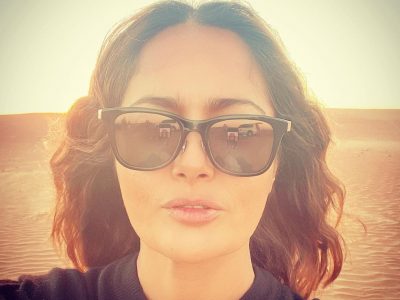 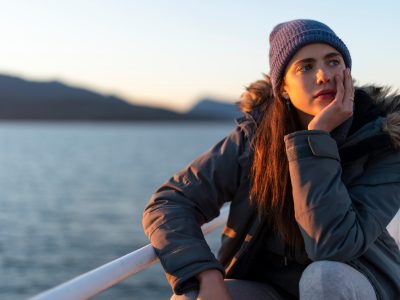 If you’re ever looking for something to watch, check out Netflix’s “Top 10 ... 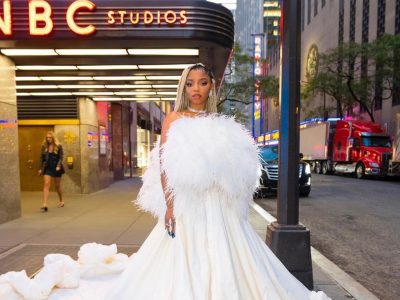 Chlöe Bailey, one half of the duo Chloe x Halle, a music ensemble ...

I Just Fell In Love With Vanessa Hudgen’s House, And You Definitely Will Too!