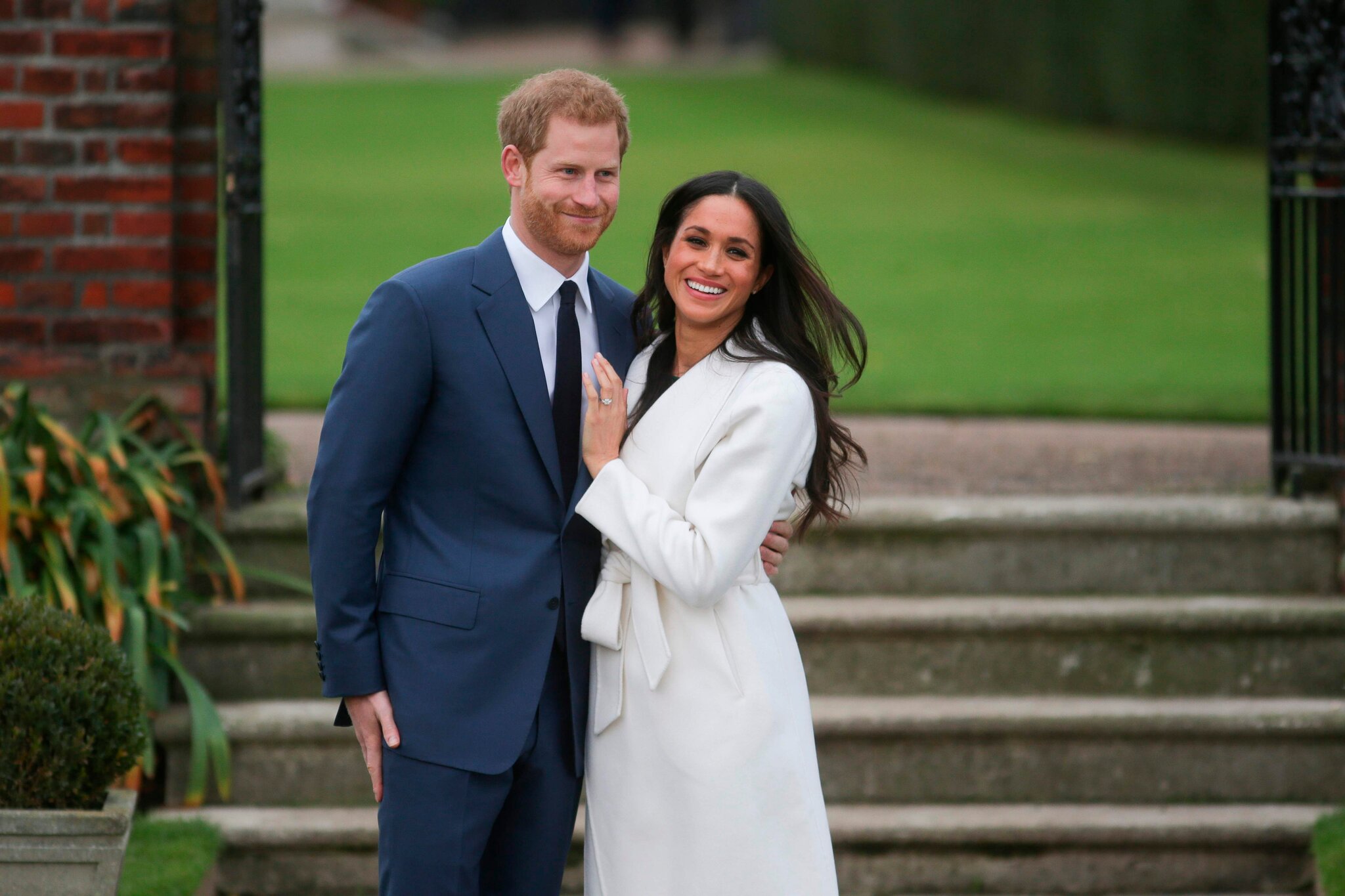 The pair are launching a production company which will be stationed at Netflix and have signed a multi-year deal to that effect.

“Harry and Meghan have inspired millions of people all around the world with their authenticity, optimism and leadership,” Netflix co-CEO Ted Sarandos said. “We’re incredibly proud they have chosen Netflix as their creative home and are excited about telling stories with them that can help build resilience and increase understanding for audiences everywhere.”

Shortly after their announcement in January to step back from royal life, Harry and Markle moved to Los Angeles in March and have, since then, purchased a house in Montecito in which they now reside.

Of late, the Prince worked on and featured in Rising Phoenix, an inspiring documentary about the Paralympic Games and the competing athletes which premiered on Netflix, August 26th. Markle, last seen in legal drama series, Suits, has said she bears no intention of returning to the screen.

“Our lives, both independent of each other, and as a couple have allowed us to understand the power of the human spirit: of courage, resilience, and the need for connection,” said The Duke and Duchess of Sussex in a statement.

“Through our work with diverse communities and their environments, to shining a light on people and causes around the world, our focus will be on creating content that informs but also gives hope. As new parents, making inspirational family programming is also important to us, as is powerful storytelling through a truthful and relatable lens. We are pleased to work with Ted and the team at Netflix whose unprecedented reach will help us share impactful content that unlocks action”.

Cardi B Becomes The Next Face of Balenciaga 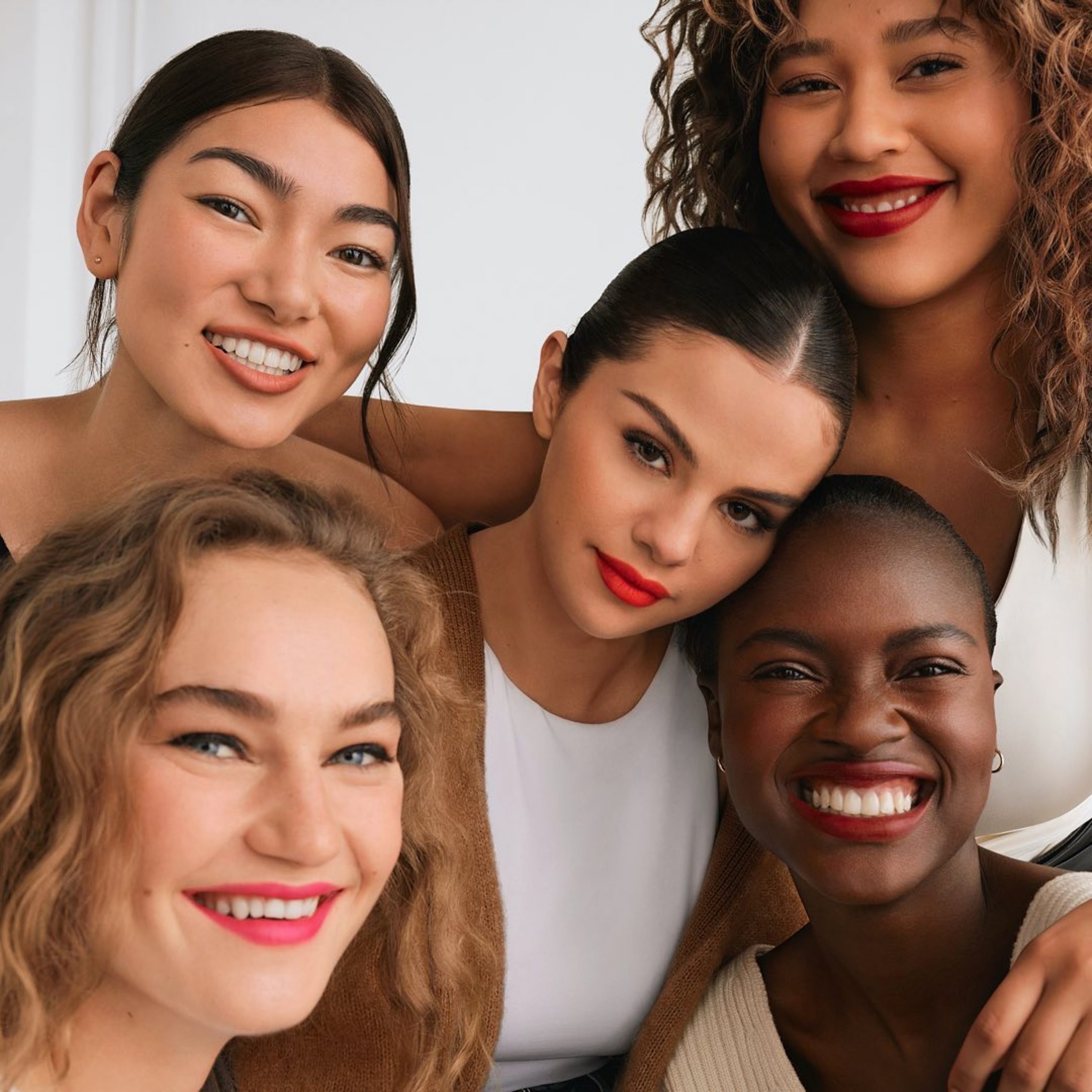 All You Need to Know About Selena Gomez’s Rare Beauty