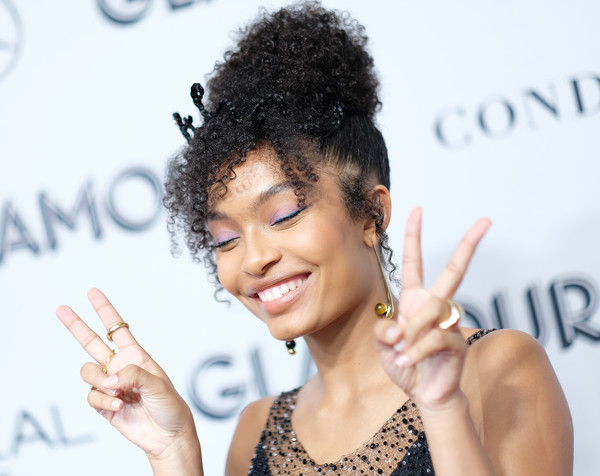 Deadline reports that Yara and her mother, Keri Shahidi have closed a deal with the Disney Television Studios unit to develop and produce projects for streaming, cable and more through their newly established production company, 7th Sun.

“I’m thrilled to be partnering with my home family, ABC Studios, in this exciting next chapter, alongside my family. It’s exciting to add our production company to the roster of my peers and mentors who are also actively committed to sharing meaningful stories,” Yara Shahidi said in a statement.

Yara, who originally starred in Kenya Barris’ Black-ish on ABC before moving to lead the show spin-off, Grownish at Freeform, was recently elevated to Executive Producer of the spin-off which makes Yara the youngest producer at the network.

“Yara is a force,” said Barris. “She is insanely talented, unreasonably smart and hardworking beyond compare. I’ve called her ‘McMogul’ for years, and seeing all that she has accomplished should come as no surprise to anyone that knows her. This deal is just the beginning for Yara, and I’m excited to see where she takes this next chapter and the storyteller she becomes.”

Jonnie Davis, ABC Studios President said: “We can’t wait to extend and expand our relationship with the incredibly talented Yara Shahidi, who has been a member of the family since Black-ish. When she’s not studying at Harvard and starring in our series Grown-ish, she’s mentoring and inspiring other young people, which makes us all feel like underachievers but also very proud that she’s part of our studio.”

Gisele Bündchen Will Plant 40,000 Trees to Mark Her 40th Birthday 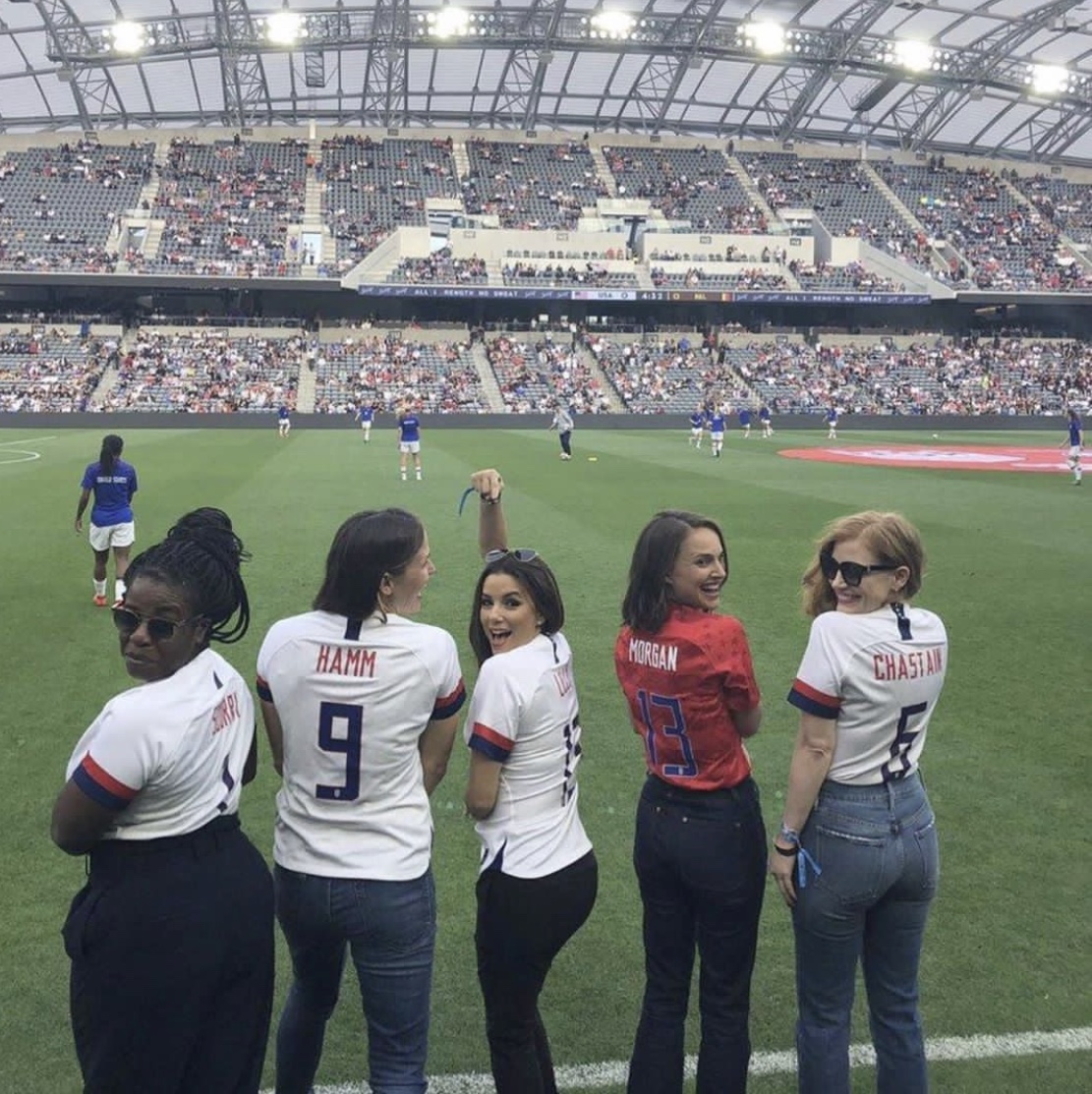