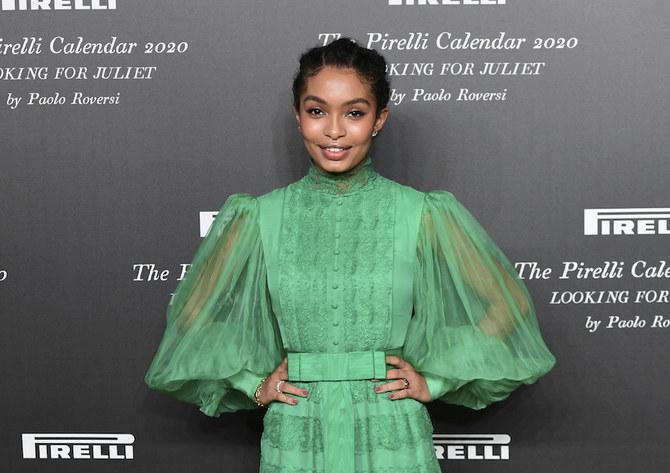 The Grownish star will gather up some pixie dust in Disney’s live-action Peter & Wendy.

The actress joins budding stars, Alexander Molony and Ever Anderson, who will play Peter and Wendy respectively. actor, Jude Law will also be portraying Captain Hook. Yara’s selections sparks talk of inclusion and diversity in the film industry as the announcement comes shortly after Halle Bailey, another person of colour, was tapped by Disney to play Ariel of The Little Mermaid, another role traditionally assumed by white actresses.

The production will be directed by David Lowery who co-wrote the script with Toby Halbrooks. Jim Whitaker is taking on the work of Producer. According to Deadline, the release is expected to be theatrical and not go the Disney+ streaming route.