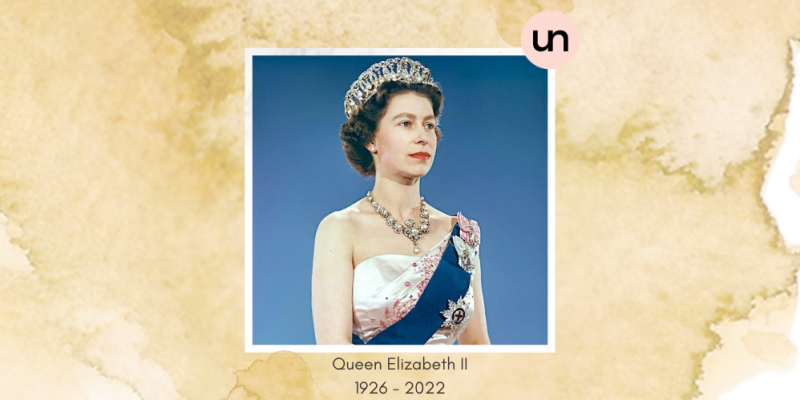 Her Majesty Queen Elizabeth II has passed away at the age of 96. She was Britain’s longest reigning monarch, and was revered globally as a symbol of stability and grace. She passed away in Scotland, where she routinely visited and summered throughout her reign. She was surrounded by her children, including her oldest son, who is now King Charles III. In her 70 year reign, Queen Elizabeth completely devoted herself to her service, to her country, to the Commonwealth, and to its people.

Throughout her 70 year reign, Queen dignitaries, celebrities and everyone in between have long since coveted the opportunity and honor to meet the Queen. Here are some of our favorite celebrities and public figures, meeting Her Majesty Queen Elizabeth II.

May Her Majesty Queen Elizabeth II Rest In Peace 👑🕊🤍… 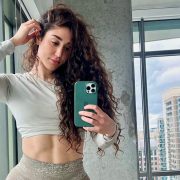 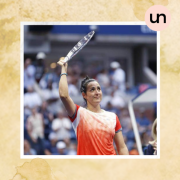 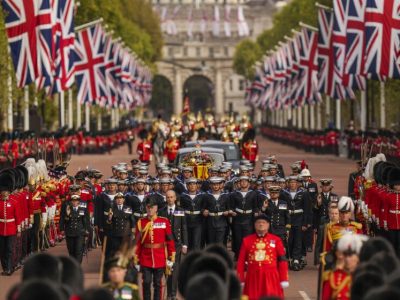 Queen Elizabeth II’s funeral was held today at Westminster Abbey in London. The ... 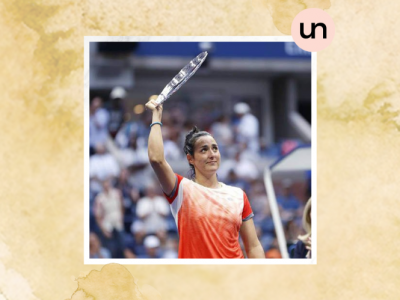 If you’re not an avid tennis fan, this news could have escaped you. ...

Selena Gomez is really elevating her brand professionally, outside of her acting and ... 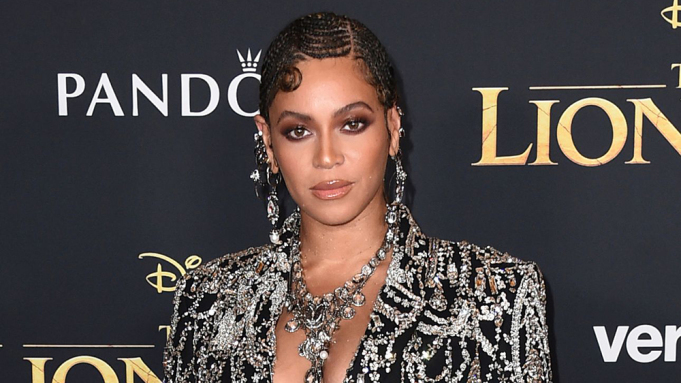 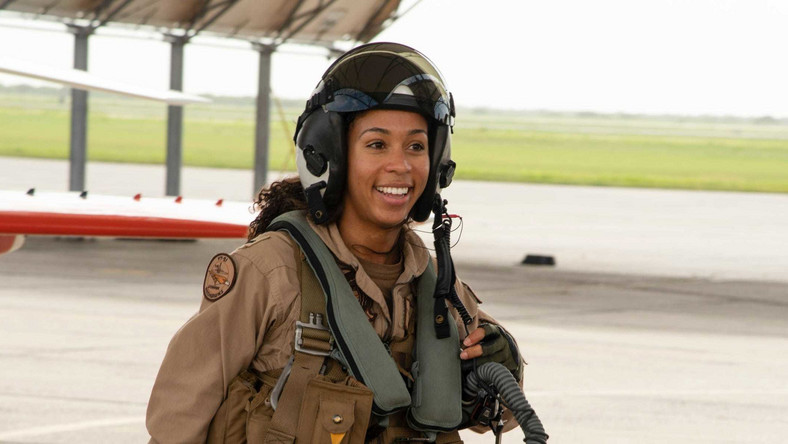