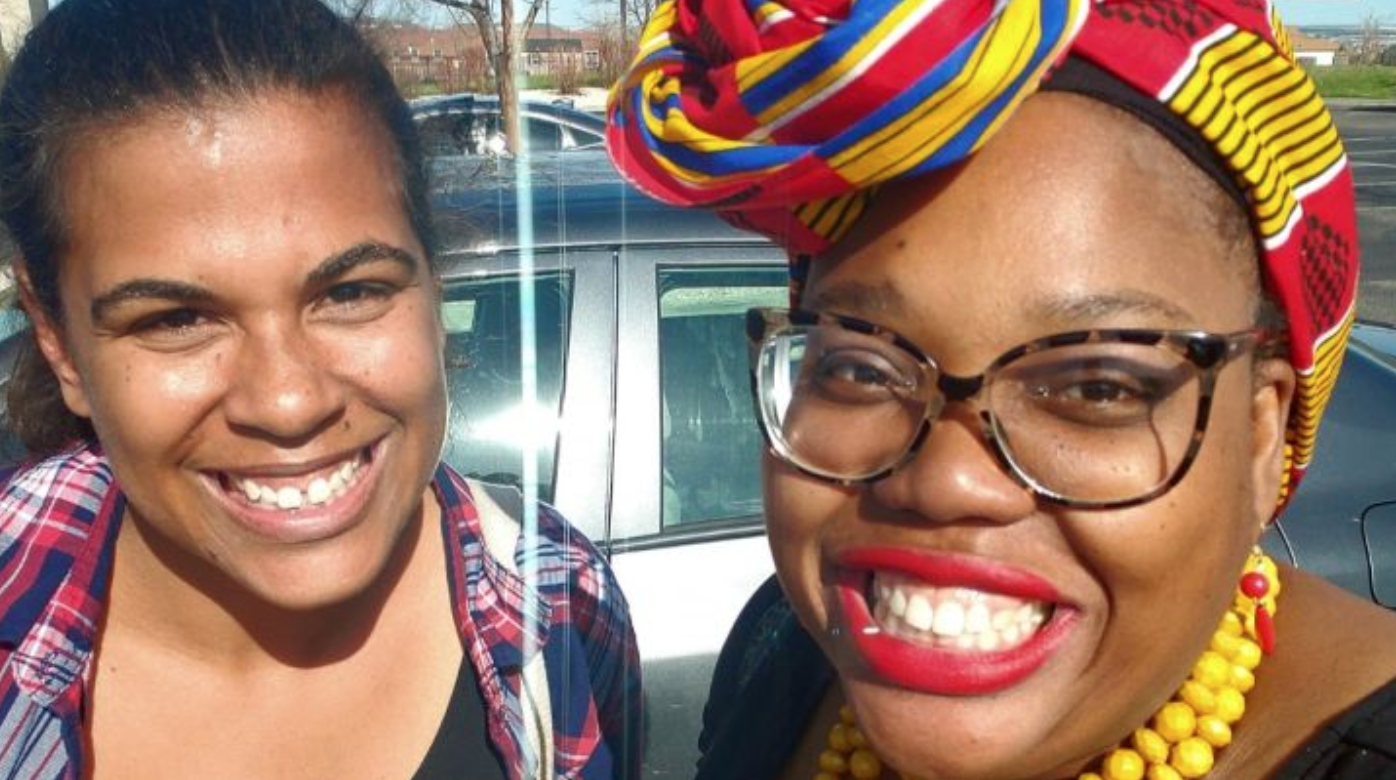 Crystal Egli and Parker McMullen-Bushman are two black women taking on a passion project to create a digital database of safe and inclusive restaurants, parks, stores, places of business and recreation for black people.

The project is named a ‘Green Book’ after The Negro Traveller’s Green Book first published in 1936 by Victor H. Green, in Harlem, New York, as a directory of Black-friendly businesses, from restaurants to gas stations, mechanics to doctors as pre-cautionary measures for black travellers.

While the last edition of the Green Book was released in 1966-1967 following the enactment of the Civil Rights Act of 1964 which banned racial discrimination, recent events have shown that the intent of the law has not been actualised, and that now, more than ever, action must be taken to put an end to racial discrimination.

Speaking to Black News, Egli said, “Racism is so ingrained into us all that many individuals don’t even acknowledge to themselves that they are practicing racial bias. The Digital Green Book will hold businesses and public spaces accountable not only for their intent but for their impact.”

You might question, what does the Green Book aim to achieve?

“Our ultimate goal is to have members of the community and businesses submit listings themselves. We want to have people who have visited those businesses give feedback and rank the business on certain attributes. When I interact in my daily life, whether it’s traveling or at home, I want to use businesses that I know respect me. I want to use my money to support businesses that have inclusion as a core business value. That’s what makes this digital Green book project so powerful. A collective voice being used for people to find safe spaces where they can feel comfortable and welcomed,” explained McMullen-Bushman.

To donate, here is the campaign’s GoFundMe Page.

For more information about this project, visit this website. 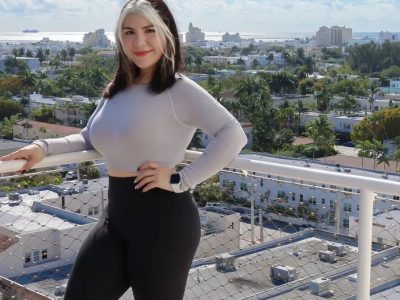 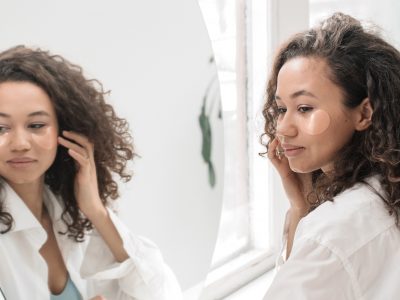 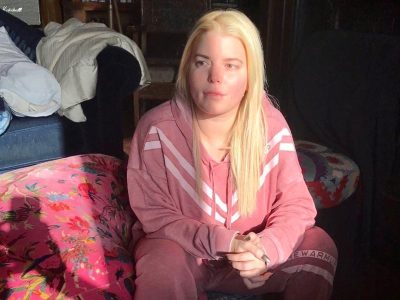 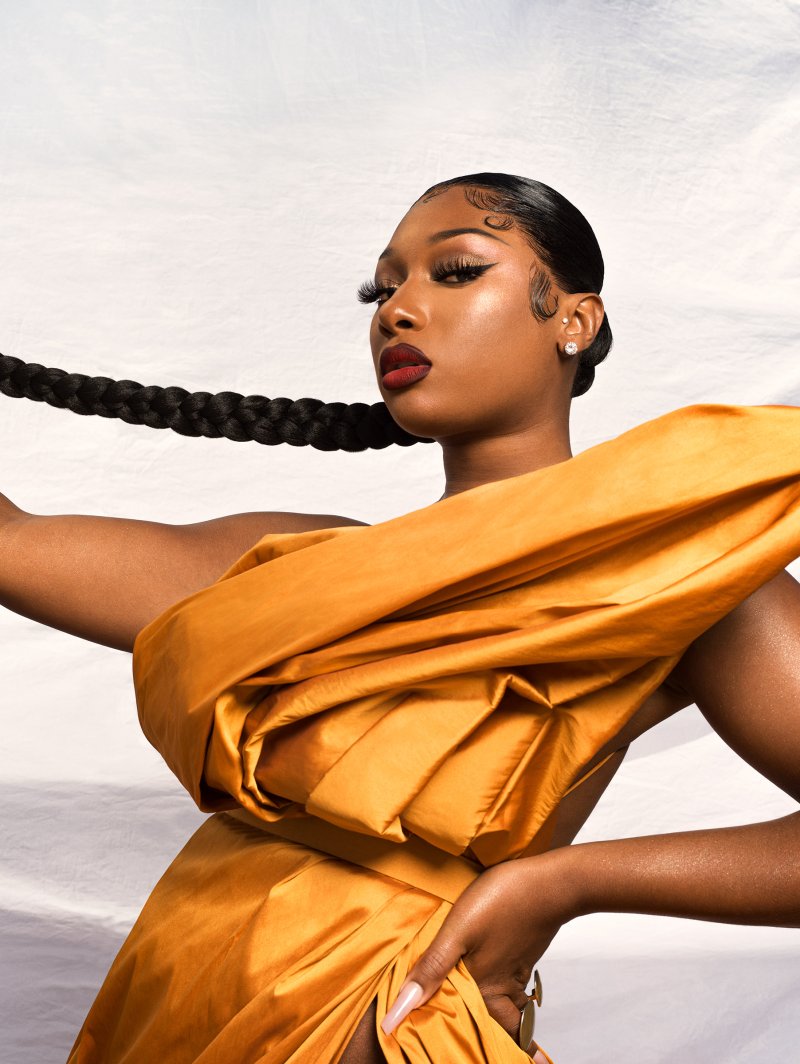 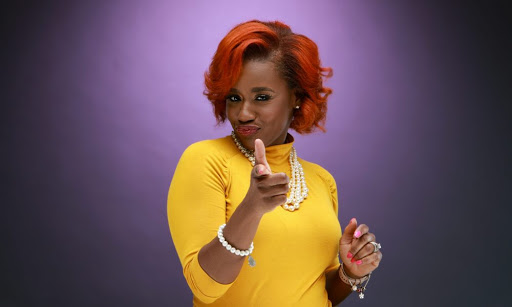