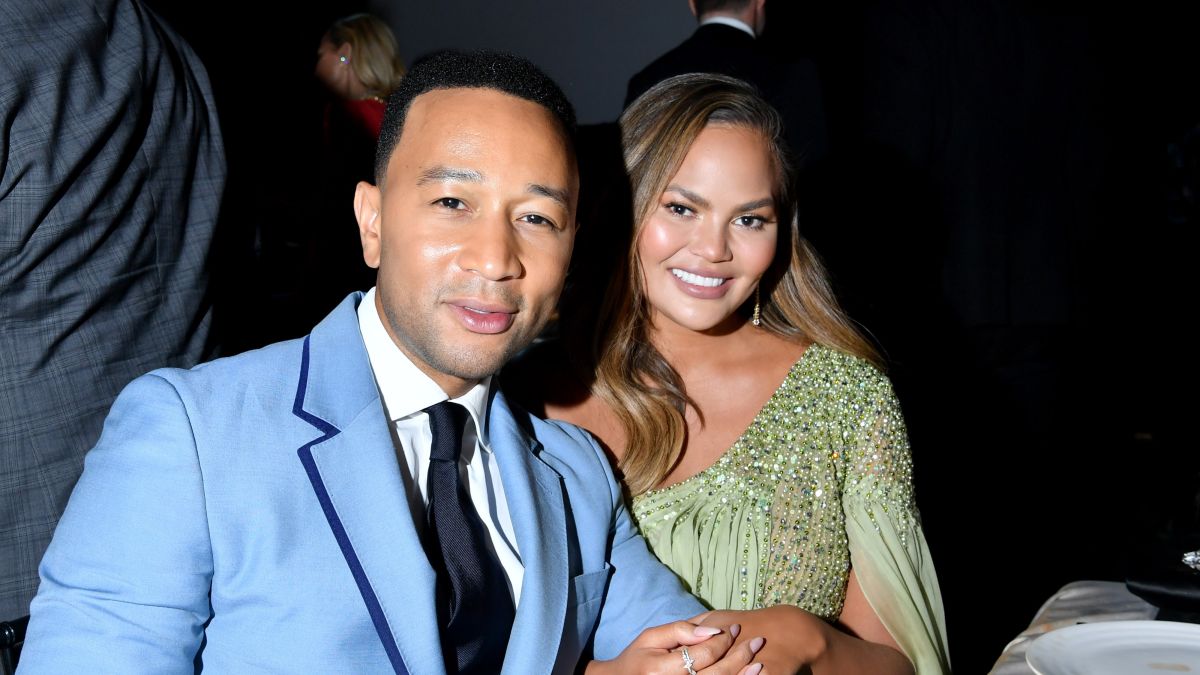 And the announcement was made in the sweetest way!

On Thursday, the Grammy winner released the visuals to his song, Wild, feat. Gary Clark Jr. At the end of the video, the cookbook author is seen cradling a tiny baby bump.

When pregnant with their daughter in 2016, Teigen revealed some fertility struggles the couple was facing. She said, “Once we talked about IVF, it was like I heard everything,” she said. “Some people who are close to us had done it, like, seven to ten times.”

Currently, Legend and Teigen are the parents of daughter, Luna, 4, and son, Miles, 2.

Watch Chrissy show off her growing baby bump in the video below!

Congratulations to the family!