In case you haven’t heard, Chrissy Teigen and John Legend are expecting baby #3!

Back in May, Teigen shared a video getting tested for COVID —a necessary requirement for the breast removal surgery she was about to undergo, as she later revealed. With the surgery and pregnancy so close in time, a curious tweeter asked, “Question… @chrissyteigen just announced she’s pregnant. Before my breast reduction last year, they did a pregnancy test. Was she pregnant when she had her surgery in June? I feel like with her bump she had to be pregnant before that, but I could be wrong. I’m confused.”

The one question led the Cravings author to tell a short story on surprises. She responded, “Oh, it’s quite a story. lol.”

“I did the routine pregnancy test you do before surgery. It said negative. It was not negative,” Teigen said.

“A few weeks after surgery, I took a test. And for many years now, I’ve taken pregnancy tests almost every month, praying to see a positive one day,” she said. “Just wishful thinking. I never had a positive before.”

She continued, “so the morning of John’s album release, he wakes up at 3am to do good morning america. I woke up with him and was like man, should take my monthly test to be disappointed….”

That test turned out to be out of the ordinary for Chrissy as she said, “…I was not disappointed. But I was scared shitless. Was pretty positive you shouldn’t get your boobs out while pregnant? Pretty sure.”

“So we prayed to the boob surgery gods that everything would be okay. Went to every appointment terrified. Even without the surgery, I didn’t think I could get pregnant naturally anyway. So the odds just felt…bad,” Teigen explained. “But what they say so often can be true. When you give up on trying, life has a way of surprising you. In summary, my boobs hurt.”

Teigen concluded, “Also, you guys have seen how rough these past few months were for me here. So now you know why I just extra appreciated all the love and support through it all, especially since you didn’t even know. You just thought I was in stressful internet hell.” 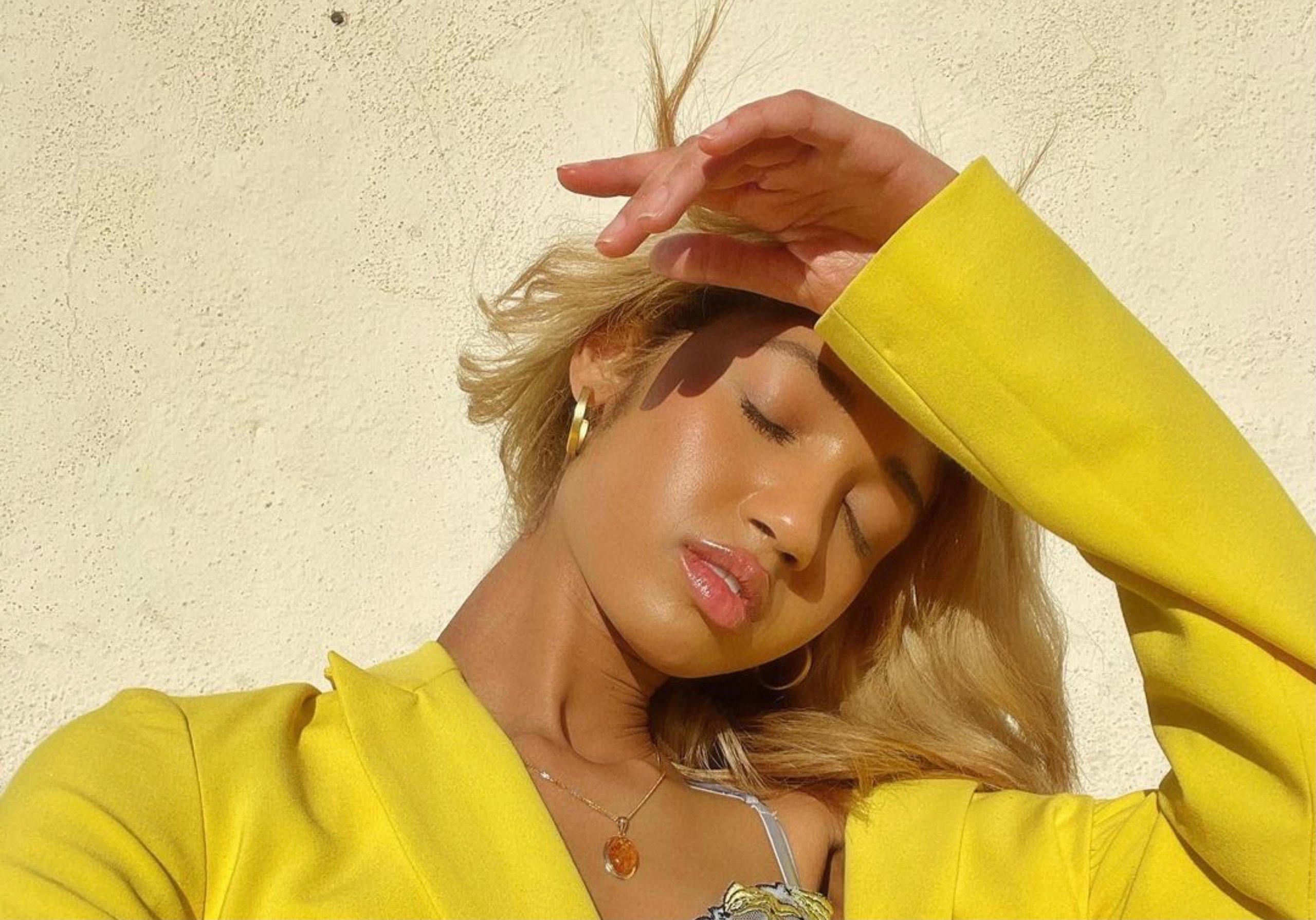 The question in this title is almost insulting. Of course, EVERYONE wants radiant ...