Gal Gadot will appear on our screens playing a different kind of wonder woman.

The actress will portray Cleopatra in a major project package won by Paramount Pictures in an auction that came down to Universal, Warner Bros, Netflix and Apple, Deadline reports.

Wonder Woman Director Patty Jenkins will direct the film and it will be produced by by Atlas Entertainment’s Charles Roven, Jenkins, Gadot and her Pilot Wave Motion Pictures partner Jaron Varsano.  The upcoming film will be scripted by Laeta Kalogridis who will also serve as Executive Producer.

Gadot revealed the news on Twitter writing, “As you might have heard I teamed up with @PattyJenks and @LKalogridis to bring the story of Cleopatra, Queen of Egypt, to the big screen in a way she’s never been seen before. To tell her story for the first time through women’s eyes, both behind and in front of the camera.”

Making the announcement yesterday, October 11th, the International Day of the Girl, she added, “And we are especially thrilled to be announcing this on #InternationalDayoftheGirl We hope women and girls all around the world, who aspire to tell stories will never give up on their dreams and will make their voices heard, by and for other women.”

Elizabeth Taylor portrayed the Queen of the Nile in the 1963 Cleopatra directed by Joseph Mankiewicz. It won four of the nine Oscars it was nominated for. 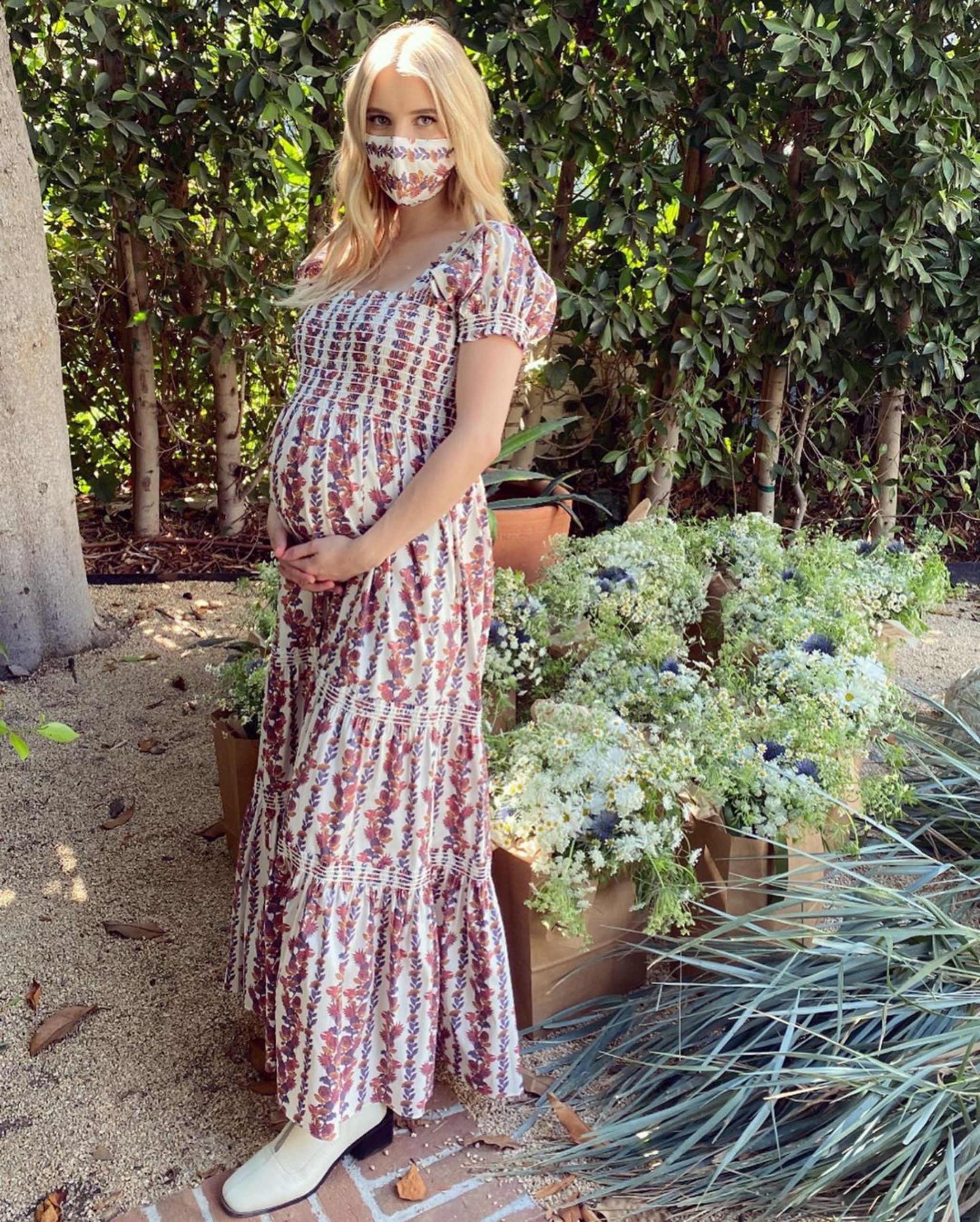 In case you missed it, Emma Roberts is expecting a baby boy with ...