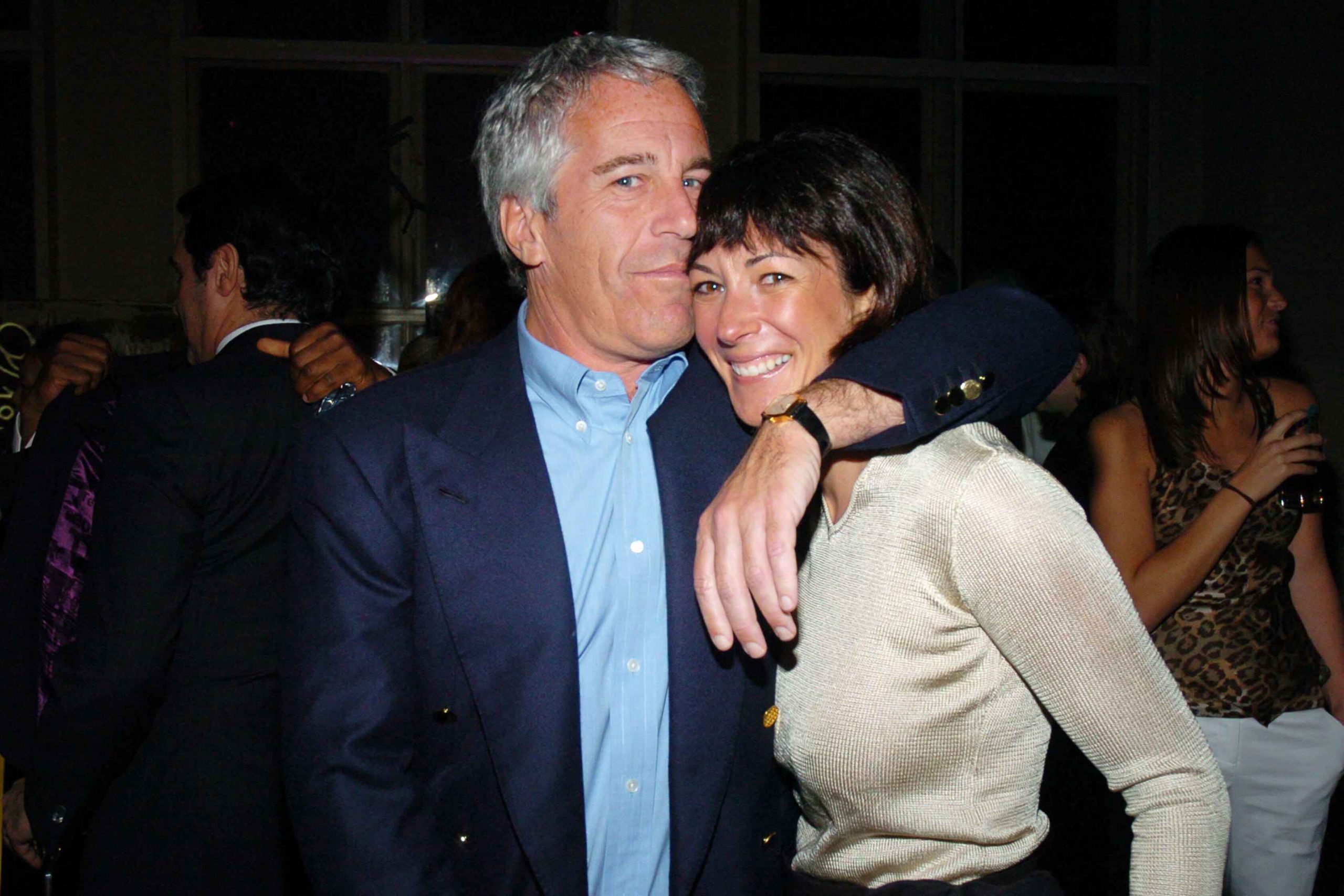 Ghislaine Maxwell’s name repeatedly came up in lawsuits and interviews by women who said they were abused by Epstein. While she has been out of public eye since Epstein’s death in 2019, it has always been suspected that she’d be arrested sooner or later.

Maxwell is a British socialite and former girlfriend of Jeffrey Epstein but the pair remained close after their breakup in the 90s. Speaking to Vanity Fair in 2003, he called Maxwell his “best friend.”

Refinery29 confirms that Maxwell was arrested by the FBI around 8:30 am Thursday in Bradford, New Hampshire.