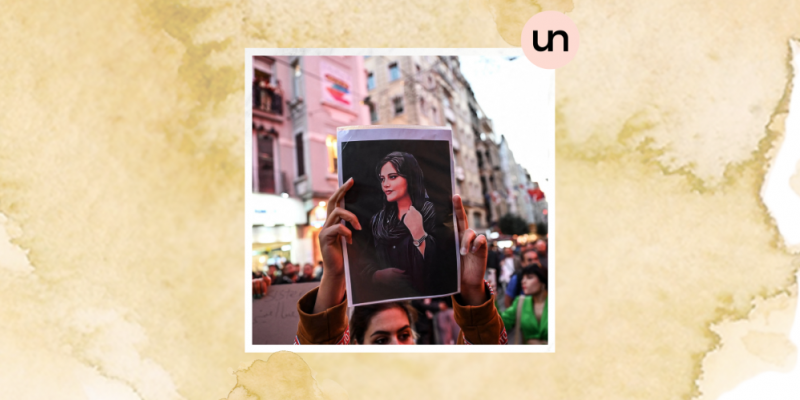 Something pivotal is happening in Iran right now, and we’d like to cover it, the right way. That means, we’re just going to present the facts, as we have gathered them, from reputable news sources, with absolutely no commentary. We feel the best way to lay out the factual events is through bullet points.

How Are We Here?

How Can You Help? 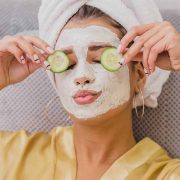 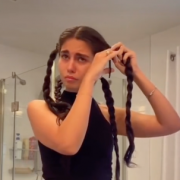