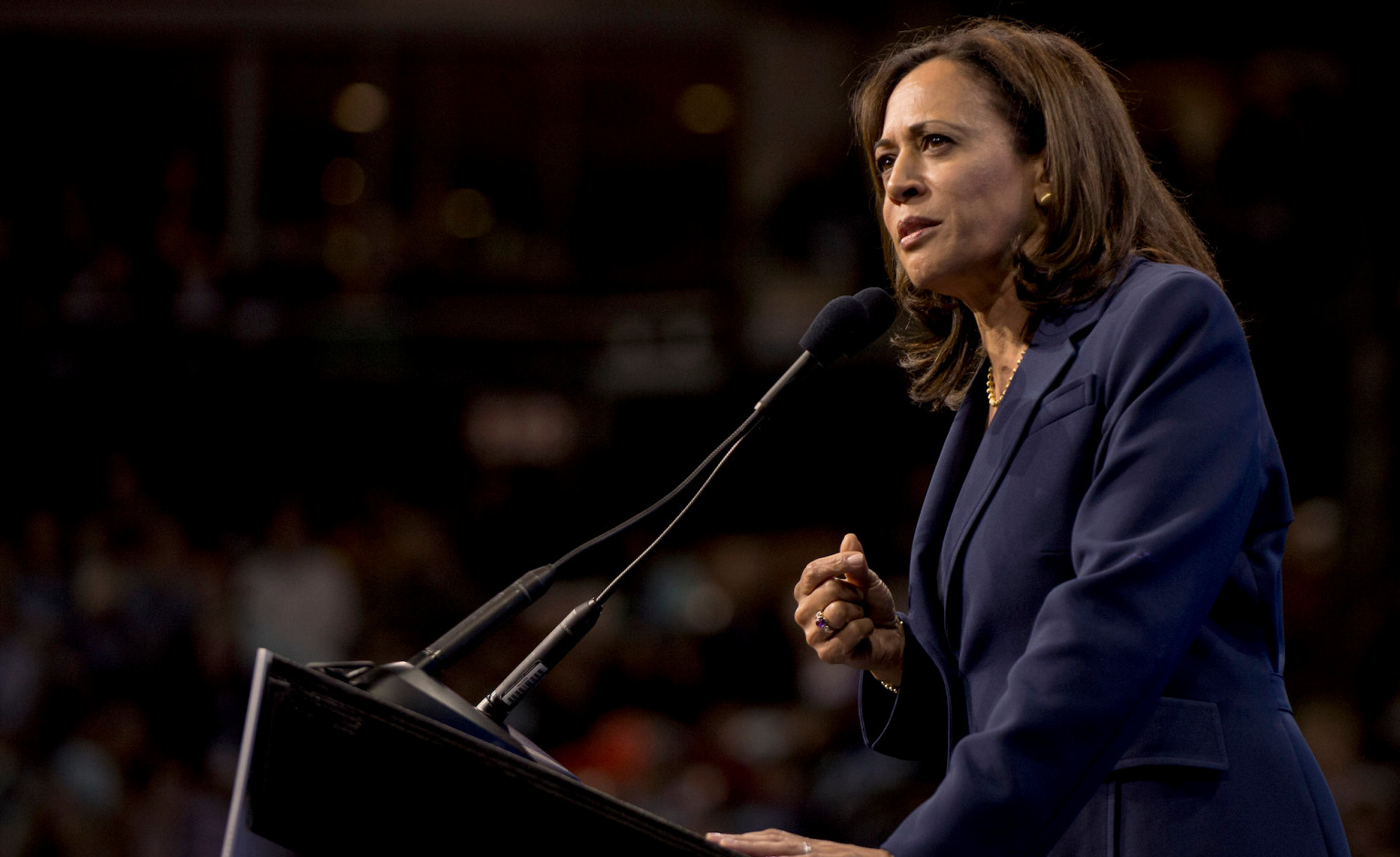 Joining protesters in Washington D.C., Harris wrote that in that moment, she “reflected on the fact that from the moment a Black woman gives birth to a child and holds her baby’s fragile body in her hand, she fears that that body could be viewed as a threat and that someone may try to do harm to her child.”

She begs Americans to not lose hope and urges action in the form of uncomfortable discussions, honest conversation and speaking out with an emphatic warning to not stay quiet as the truth remains that “in times like this, silence is complicity.” Harris pushed for voting and calling out discrimination as she brought up the police reform bill which she is working on with Sen. Cory Booker (D-N.J.) which proposes a national standard for the use of force in arrests excluding choke holds and neck restraints; the manner in which George Floyd was killed.

Anything but silent, a few hours ago, Harris directed a tweet at President Trump.

Any thoughts about the proposed bill? What more could be done to achieve change? Comment below. 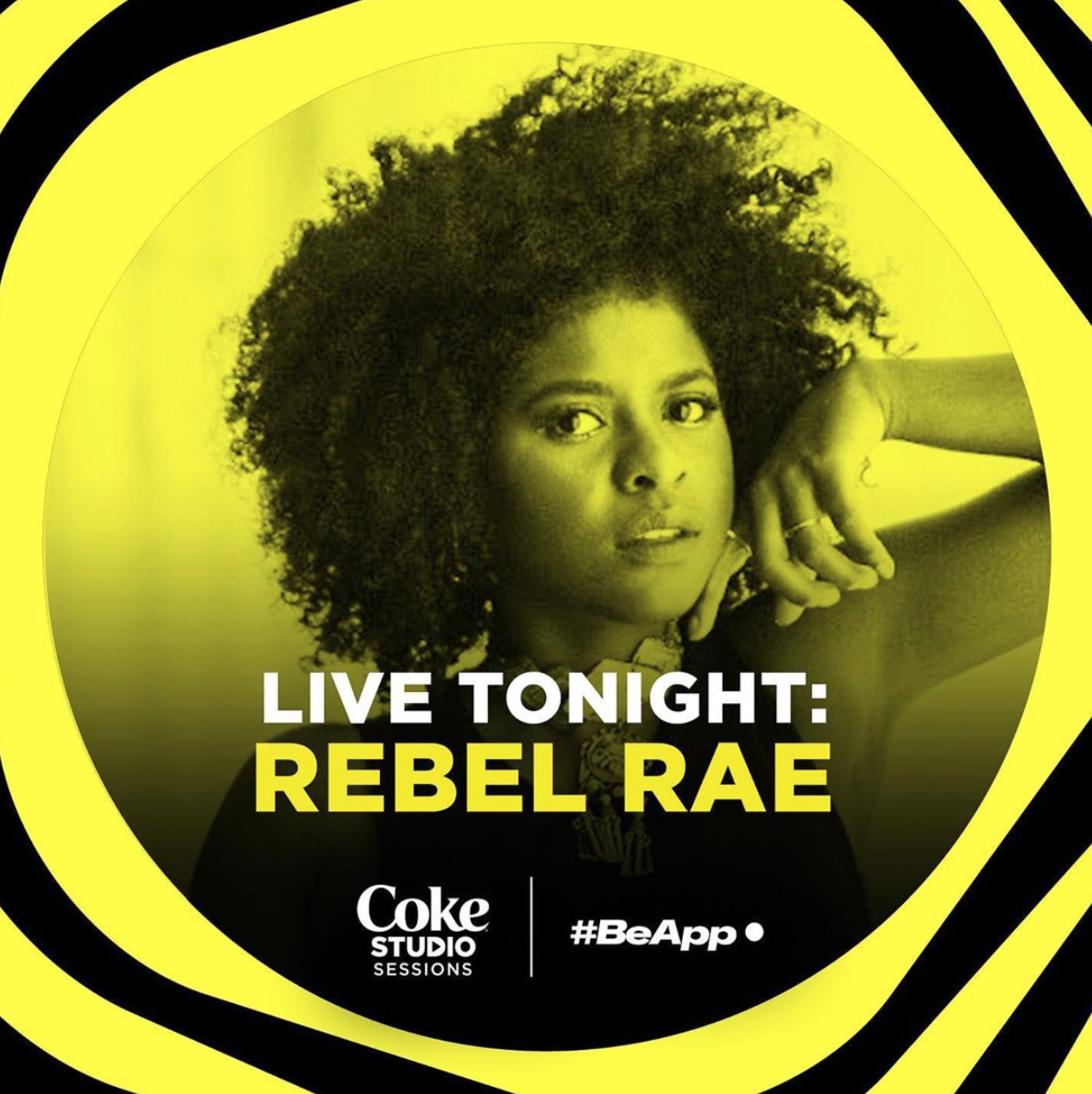