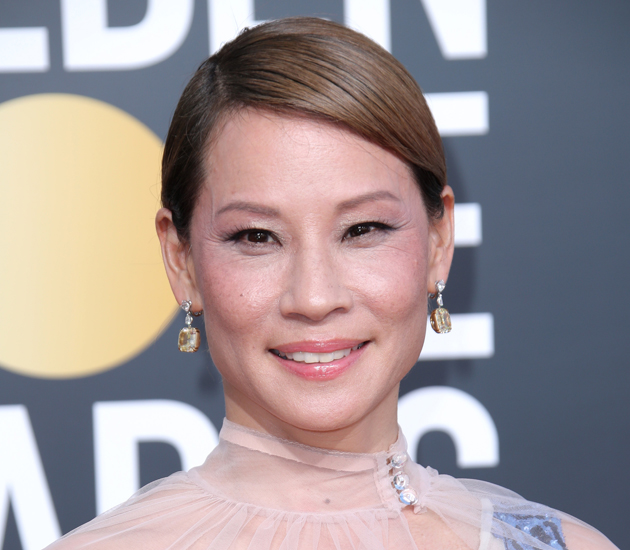 With over a decade of success in the movie industry, Lucy Liu has many stories to tell.

In an interview with The Sunday Morning Herald, the Charlie’s Angels star looked back on her struggles as an Asian actor in Hollywood.

“I think I was just too naive and didn’t know what was ahead of me or what I was going to be up against,” she admits. “I had some idea when I got to LA, because a friend of mine would have 10 auditions in a day or a week and I would have maybe two or three in a month, so I knew it was going to be much more limited for me.”

She added, “But then I got really lucky with a few jobs, which put me in rooms for auditions where I looked like no other woman in the room. I thought, ‘I don’t even understand why I’m here, but I’m going to give it my all.’ I think when you are somewhat the black sheep, you don’t really have anything to lose, because they are not necessarily looking for you. So you may as well go for it!”

In her personal life, she is most happy with motherhood. Her son, Rockwell, was born in 2015 by gestational surrogate after Lucy decided to become a single parent.

In response to a question whether her son is aware of her voice work as Viper in the animated Kung Fu Panda films, she replied, “He doesn’t know what I do. All he thinks is that I’m an artist and I’m a mommy – and that’s enough for now.”

Gigi Hadid is Most Definitely Not Disguising Her Pregnancy