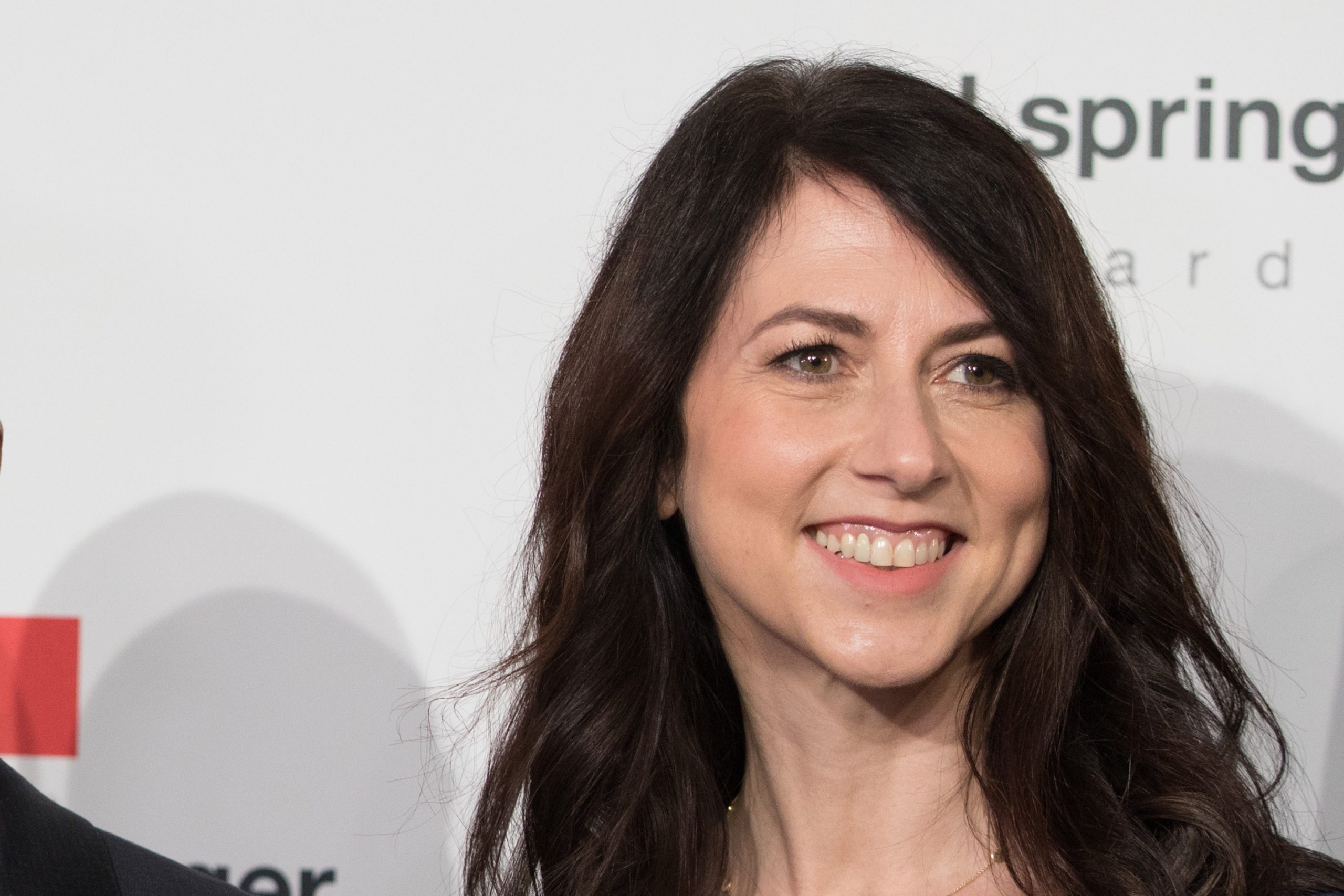 In 2019, Jeff Bezos and MacKenzie Bezos went through a divorce settlement marked as the largest in world history. Forming part of the settlement, Bezos transferred to her, 25% of his stock in Amazon valued at more than $35billion.

Mackenzie Bezos, who now goes by the last name ‘Scott’ after her grandfather, became the  third-richest woman in the world. Presently, she is the richest woman in America with a fortune of $62.3 billion according to Forbes.

Yesterday, Scott announced details of her donation of $1.7 billion in furtherance of a pledge — also made by Warren Buffett and Bill and Melinda Gates — to donate at least half of her net worth to philanthropic causes.

She wrote, “Last year I pledged to give the majority of my wealth back to the society that helped generate it, to do it thoughtfully, to get started soon, and to keep at it until the safe is empty. There’s no question in my mind that anyone’s personal wealth is the product of a collective effort, and of social structures which present opportunities to some people, and obstacles to countless others.”