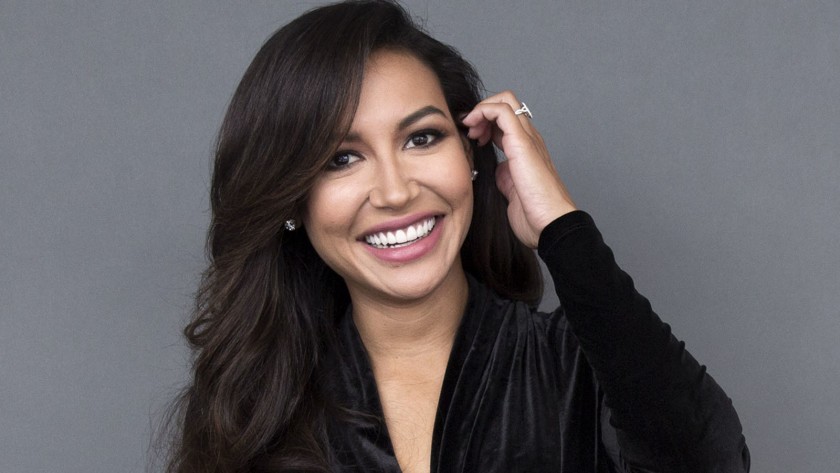 Glee Actress, Naya Rivera is reportedly missing after Ventura County authorities found her son alone on a boat in the middle of Lake Piru on Wednesday, July 8.

Rivera, 33, failed to return a rental boat to the facilities after her allotted time elapsed. 4-year-old son, with ex-husband, Ryan Dorsey, was later found alone on the boat.

The actress and her son went swimming but she did not get back on the boat, the sheriff’s department disclosed. Her son had a life vest on but officials believe Rivera did not, as an adult life vest was found on board the boat.

At a news conference on Friday, July 10th, Ventura County Sheriff’s Capt. Eric Buschow said, “We don’t know if she’s going to be found five minutes from now or five days from now.”

Search teams are using sonar devices across the surface that scan the bottom of the Lake for shapes that might be a body and are also employing remotely controlled devices to monitor the underwater depths.

Prayers are pouring in from fans and celebrities that the actress is found alive and safe.

Editor’s Note – This post was edited on July 11 to include latest updates.