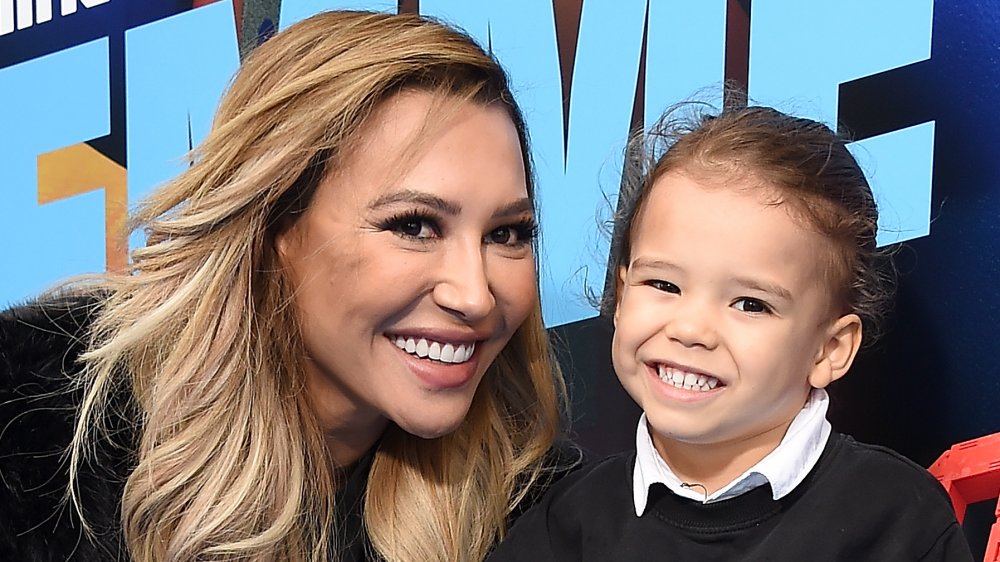 Actress and singer, Naya Rivera was declared missing on July 8th following a boat ride with her son at Lake Piru in California.

After 5 days of search and rescue operations, her body has been recovered from Lake Piru, TMZ reports.

Rivera began making a name for herself at a very young age appearing in national television commercials. Later, she landed the role of ‘Hillary Winston’ on CBS’ The Royal Family which earned her a nomination for a Young Artist Award. The actress had roles in The Fresh Prince of Bel-Air, Family Matters, Even Stevens, and The Bernie Mac Show.

She is survived by her son, Josey Hollis Dorsey.

Our condolences go to Naya Rivera’s friends and family.