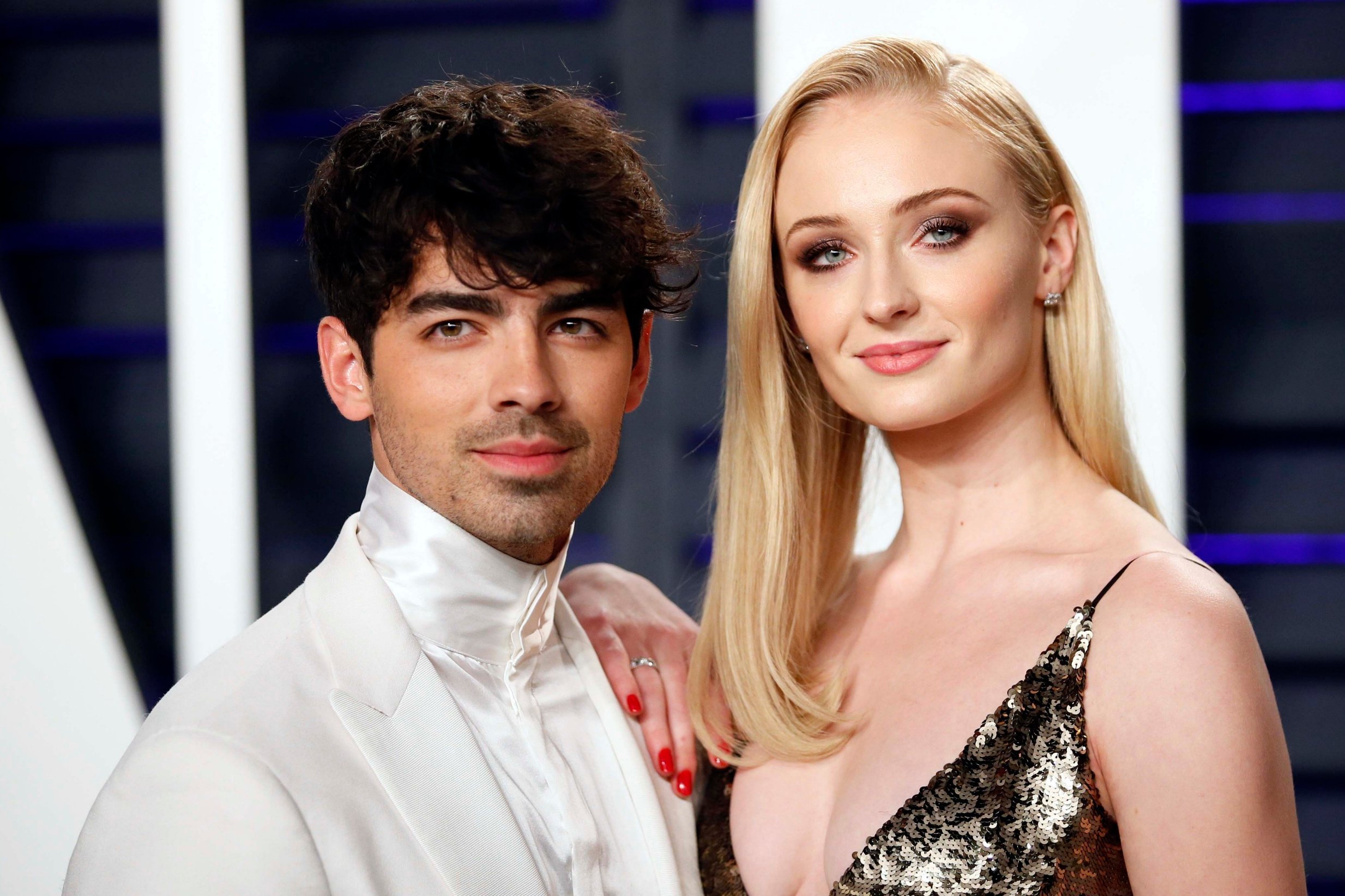 A representative for the couple confirmed the birth on Monday saying, “Sophie Turner and Joe Jonas are delighted to announce the birth of their baby,” The Evening Standard reports.

The pair tied the knot twice. First, in Las Vegas, and later, in the South of France. While they never publicly confirmed the rumours of their pregnancy. Turner was first spotted in May with a baby bump.

According to TMZ, the couple are now parents to a baby girl named Willa.

No pictures have been shared yet.

Congratulations to the new mom and dad!!